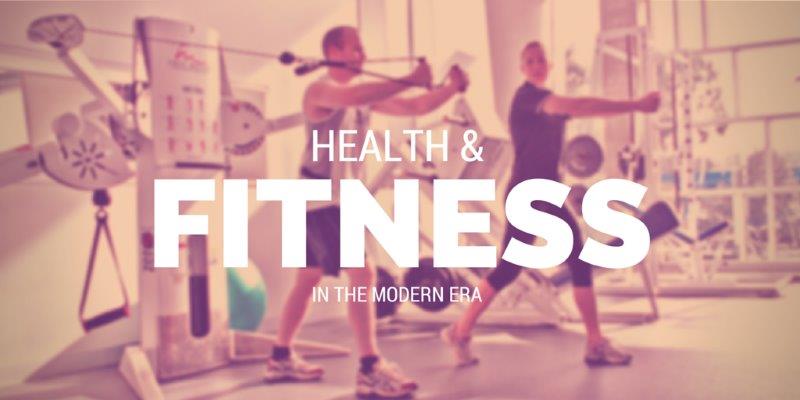 With my long training period and half-marathon well behind me, I’ve had plenty of time to examine what worked well and what didn’t.

My training plan ended up being fairly well thought out. For the most part, it included various ways to improve endurance, speed, and stamina, given the parameters that I hoped would work during the race. What follows is a short run-down of what worked best:

My initial training plan was to run three times a week. The plan worked well until I started to exceed 9 or 10 miles. Running 30 miles a week turned out to be a bit too much and began to wear me down. At that point I decided that twice a week (Friday and Tuesday) was sufficient with some other cross training activities in-between.

The advantage of this was not only to give me a fairly good rest in between long runs and reduce the possibility of injury. It also gave me greater flexibility with respect to weather, allowing me to shift a day up or back as necessary.

Had this not worked, I was fully prepared to try one long run and up to two short runs per week, but there was no need to do so.

While you run, your muscles tire. The mechanics of how you run over time change to engage other lesser-used muscles to take up the slack. Therefore, ensuring those reserve muscles are also in top shape is imperative.

One highly effective way to do this is by cross training in other activities. For example, walking is very similar to running, but engages other muscles in your calves and gluteus that aren’t always used during endurance running. For this reason, I ensured I had at least one significant ‘shake-out’ walk the day following every long run.

Another method I added was bike riding. In addition to keeping my calves toned, riding a bike strengthened my quads and hamstrings. This helped to increase my overall speed especially on hills.

We’re not talking small increases, either.

By adding 2-3 sizeable rides of approximately 15 miles each per week I was able to chop 25-30 seconds per mile off my running pace. In fact I stopped riding after the race for about 4 weeks because of various weather issues (cold, wind, rain, etc.). During that time my pace slowed, almost reverting back to what it was before I started riding. Once I started riding again, my speed began to increase and my running also felt a lot less strained.

Conclusion: Riding a bike can have a significant impact on improving running efficiency.

The half-marathon course through Washington, DC was mostly flat and fast, except for one section through Rock Creek Park. That section was a nice gradual rise with a turn-around near the entrance to the National Zoo. Other runners appeared to slow down on this section. I was fairly lucky in that all my training had been done on hilly terrain, allowing me to adapt and pass many of these other runners.

Having trained on the proper terrain allowed me to easily deal with the hill in the first place, whereas many others seemed to struggle with it. It also allowed me to accelerate down the hill, where others were using it for a recovery period.

All in all, training in the same or rougher terrain turned out to be a really good strategy.

One facet of the training was to start the first third at a moderately easy pace, slowly building to a pre-planned steady pace for the middle third. This was designed to conserve energy and allow me to run all out during the final run to the finish.

This strategy works well if you can remember to ease up during the initial miles. I initially found myself speeding up to pace with other people around me, constantly reminding myself to back off.

It turned out to be the right thing to do because I ended up passing people in the final third that were passing me much earlier in the race. Slow and steady, as they say.

I will admit that I was never one to drink fluids or eat anything while running. Perhaps that works in practice for short runs under an hour. This started to fall short as the distances I used for conditioning increased to 9 miles and above. After that period, my muscles consistently began to feel a lot weaker and cramped up easily.

I did two things to change the way I ran. First was preparing myself with an energy gel and up to 16 ounces of an electrolyte-enriched drink prior to running. Second was to take a sip at every quarter mile, as well as have another energy gel every 40-45 minutes of run time.

Over time I found that the electrolytes helped reduce the chance of cramping, even after running continuously for 110 minutes or more. The energy gels also gave me a boost in regular intervals.

This was a tremendous change for me, mainly because I wasn’t used to running with anything in my hands. Having a water bottle with a secure hand strap and a small pouch large enough for two gels helped tremendously. I got used to the concept rather quickly.

I have become so used to this, that I now run with a water bottle all the time. Even on relatively short runs I have a running application give me time, distance, pace, and heart rate announcements every quarter mile as an audio trigger to take a swig.

That’s a lot of calories to try to make up in one shot – almost too hard to do. You can try to fill the gap with a nice medium veggie pizza pie (about 200 k-cals per slice). However, I wouldn’t recommend doing this all the time unless you can naturally burn off the high fat content in the cheese.

I actually destroyed a whole medium pie twice while I was training. It’s sounds great on paper and was great while I was doing it. There’s still no fix for the pizza coma that comes afterwards though.

It is inevitable that you will lose weight while you train. It’s not all bad because less weight also makes you faster. Conversely, losing too much weight might also make you feel weaker.

Everyone is different, so you need to track your weight and find ways to balance it out. If you already do calorie counting, this process should come naturally.

Why Perez, Agnelli and the other greedy Super League owners only have themselves to blame, not Fortnite

When will head injuries be taken seriously in football?

Don’t know the truth about Covid? Here’s how to find it

Arsenal want answers over Kieran Tierney but asking the wrong ones