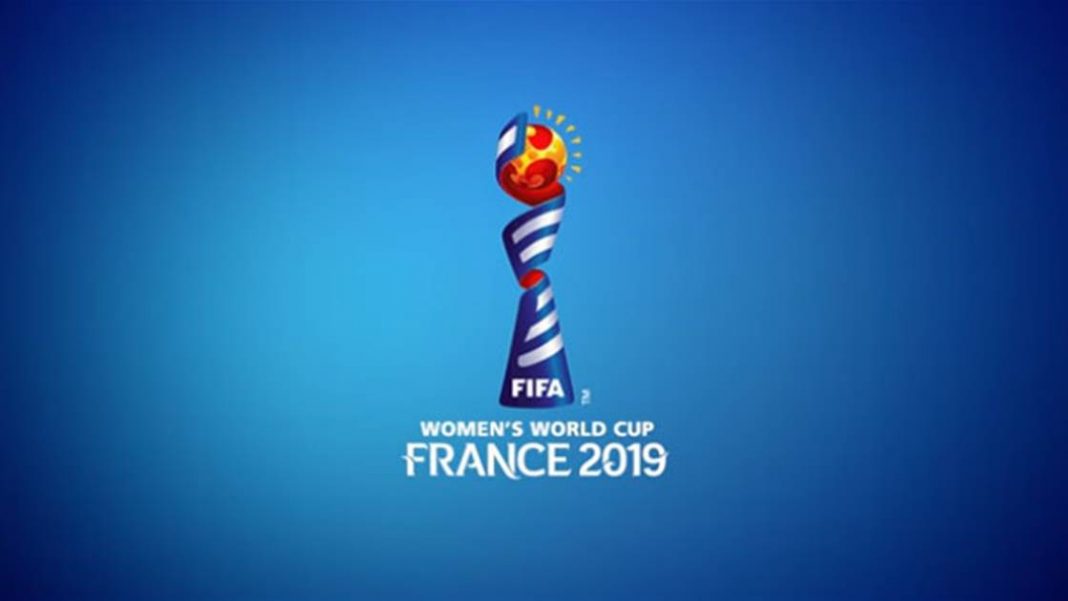 Here is part three of my travels through France to cover the World Cup.

I had to wake up early again as I was travelling from Nice to Montpellier. With a late afternoon kick-off for my next game, I had to get an 8am train to Marseille and then change there for the Montpellier train.

Unfortunately, there was no quick TGV train from one place to another and I had to make do with the Train Express Regional who are not as fast.

Even at 8am, the weather already way over 20c and I had a couple of water bottles ready for this long trip. As my train station was not the main one in Nice, the train was already full when I got in, so the first three hours of my trip were spent near the train door standing up then sitting at every station to let people in and out.

By 11am, I was in Marseille, and getting a quick lunch before going on my second train to Montpellier. You do wonder how the SNCF manages their seating plans as that train was half-empty and I still ended up with someone sitting next to me.

As soon as the train guard had checked the tickets, the guy moved to an empty space. Funnily enough, there were two Aussie girls going from Nice to Montpellier on the same train. Many foreign fans bought a lot of tickets to games and enjoyed a tour of France. Hopefully they enjoyed what they saw.

Got to Montpellier train station and wanted to leave my luggage at the left luggage area, but they were only open until 7.30pm. So no possibility for me to leave it there, as I would not  have been able to be back on time after the game.

I ended up taking an Uber to my hotel as it was located a bit outside of town. After the compulsory shower and clothing change. it was time to rush to the ground via the tramway.

Luckily. my hotel was only a ten minute walk from the tramway line that went directly to the Stade de La Mosson. I caught up with a friend on the way at Place de la Comedie and off we went to the ground.

The atmosphere was fantastic with many Australian and Brazilian fans, there was a nice party feel despite the hot weather.

This is what made the World Cup so enjoyable: fans from different team mixing and partying together. No tensions or the stress associated with the men’s World Cup and Euros as we saw back in 2016 in France. We all remember the fights between English and Russian fans in Marseille.

The game itself was crazy, Brazil went 2-0 up and Australia were on the verge of going home early, and rightly so because they had shown nothing in the first half. They did manage to get one back in the first-half injury time. Then Brazil subbed Formiga and Marta at half-time and simply collapsed. Australia ended up 3-2 winners.

For some reason, I did not get access to the mixed zone or the press conference for the only time during the tournament, so I left the ground soon after the game and headed into town.

Even if I wanted an early night, it did not happen because I ended up in a British bar having a few drinks and catching up with the family of a former Arsenal player who now plays in the USA.

Through the years as a football fan/journo, you end up chatting to the players’ parents quite often, especially at youth team level because there are not many of us around.

As I cover international football from the u16s to senior level, I can see how the players’ career is developing and it is always good to know what is happening to them.

For example, back in 2009, I covered an England v France u16 game that ended in a 5-0 French victory. In the France team Vivianne Asseyi was part of the winning side, while Nikita Parris was in the losing side coached by Laura Harvey.

Ten years later, those two players played at the France 2019 WWC. I certainly expect to see England call up at senior level the former Arsenal player very soon and also hope that the club will sign her back when she has finished her studies.