In Sweden you are allowed to name your kid (or yourself) ‘Arsenal’ but not ‘Tottenham’ and one Spurs fan plays to take legal action over it. 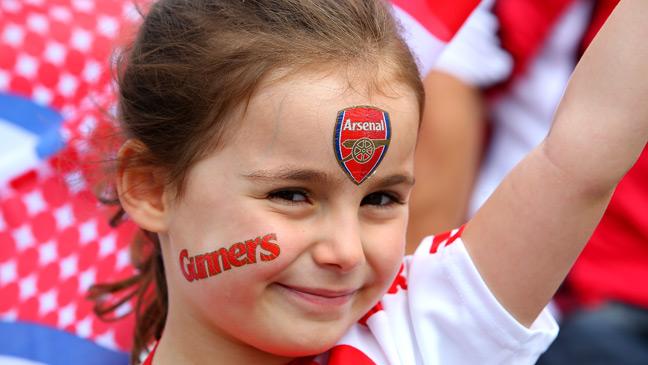 Giving kids stupid names should be banned and, thankfully, in Sweden they agree because they’ve banned people from calling their child ‘Tottenham’. You can’t even change your own name.

39-year-old Swede, David Lind, intends to take the matter further after he was stopped from changing his name to ‘Tottenham’.

“I was also informed that Tottenham has nothing to do with Swedish culture and language, so it can not be a name, but I think that officials are simply cheering for my club’s age-old rival,” Lind told the media.

He told the newspaper Expressen that he felt discriminated against and that his freedom and human rights were being violated. Lind stressed that he would not forget the case quickly and had already hired lawyers