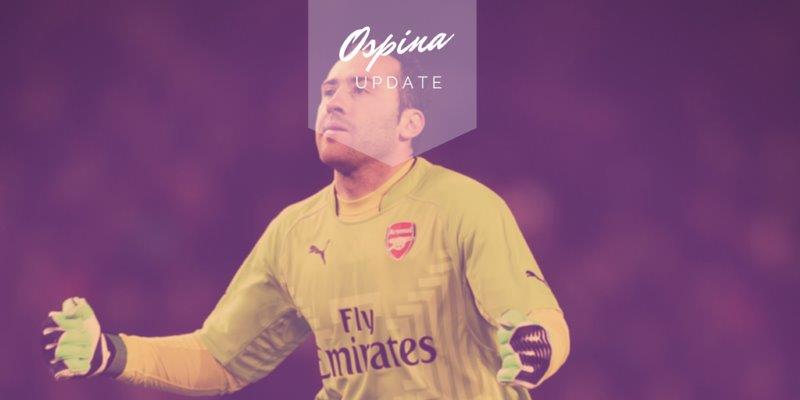 David Ospina has miraculously decided he wants to stay at Arsenal after practically a whole season of claiming he wanted to leave.

Following reliable reports that Wojciech Szczesny is on his way for another loan spell with Roma, the Colombian claims that he’s happen with the Gunners and seems to want to stay in north London.

“I have a contract with Arsenal, I’m happy with the team,” Ospina said while in the US on the Gunners’ pre-season tour.

“We are fighting for the top of the league. Now we have two weeks until we start the season. These friendlies serve us very well.”

Ospina had been previously heavily linked with a move to Turkish club Besiktas, which they confirmed. However, according to reports, Arsenal were demanding too much money.

Woj going back to Serie A was more or less always on the cards so it’s interesting to consider what on earth Arsene Wenger’s said to Ospina in order to change his mind. It’s no surprise that he would be back-up to Petr Cech so it makes me think that perhaps we’re either readying a new contract for him or the boss has promised him more playing time. Whatever it is, although Dave isn’t the best pair of safe hands, it’s good to see us holding onto our existing squad.