With the Euros underway and Arsenal players to focus on, it seems as if the transfer gossip mill is taking a little break.

In fact, they’ve been so unproductive they’ve even recycled the Edinson Cavani-to-Arsenal rumour that was doing the rounds last summer. Don’t get excited about it, we looked into it to see what we could find and if you look at all the reports, there’s nothing there but the imaginings of some bored people.

In actual news, Hector Bellerin was saying nice things about Petr Cech and Tomas Rosicky as he gets ready to face them later today (Monday). He also revealed that he learned about his call up to the provisional Spain squad through a relative who heard about it on the TV.

New (but still not announced) signing, Kelechi Nwakali, scored a quite lovely freekick for Nigeria’s u20’s as they chase qualification for next year’s while Granit Xhaka’s mum found a great way to deal with her personal dilemma.

Olivier Giroud has hit out at critics who don’t think he’s any good, and we found out something very surprising when we compared his stats to Karim ‘everyone thinks he’s a far better option for France’ Benzema. 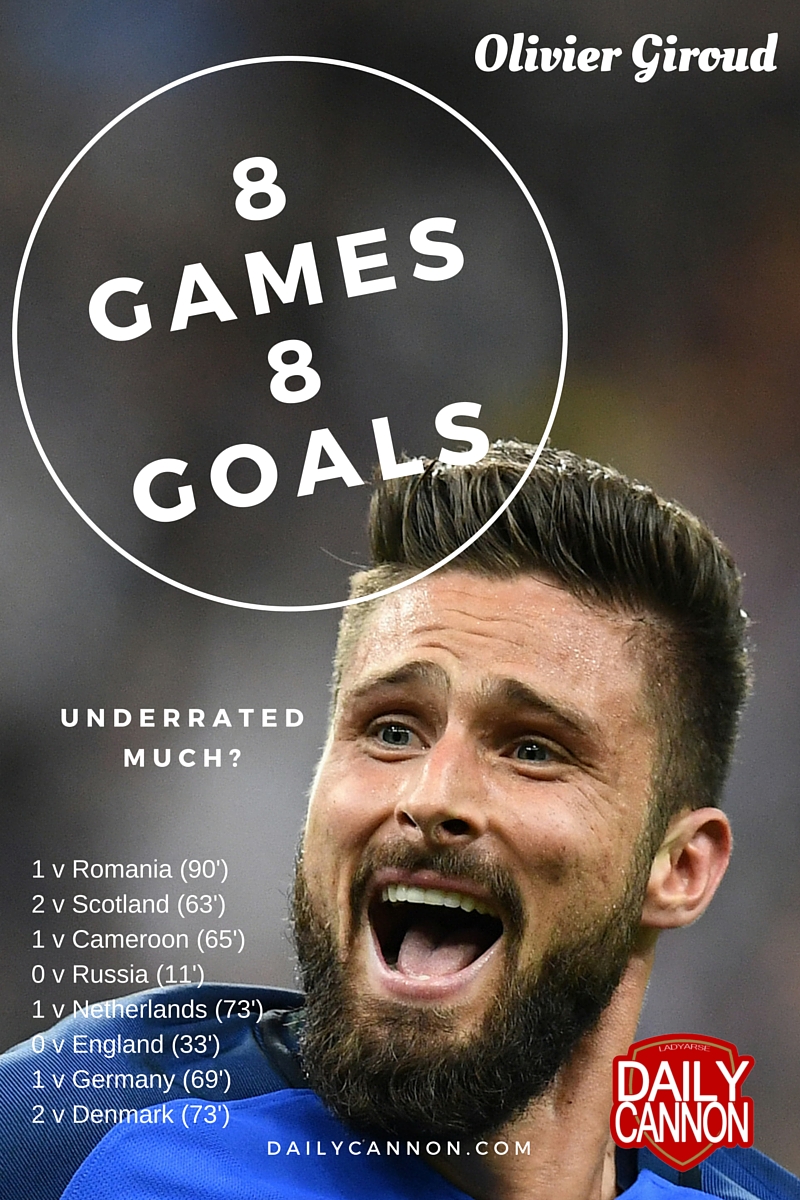 Former Arsenal man, Johan Djourou, has been speaking about how he thinks fellow countryman, Granit Xhaka, will do at Arsenal. Hint – you’ll like it.

In Euro games, Wojciech Szczesny looks like he’s maturing nicely and developing an ability to be bored for long periods of times and then not be a moron, but it is still a work in progress. 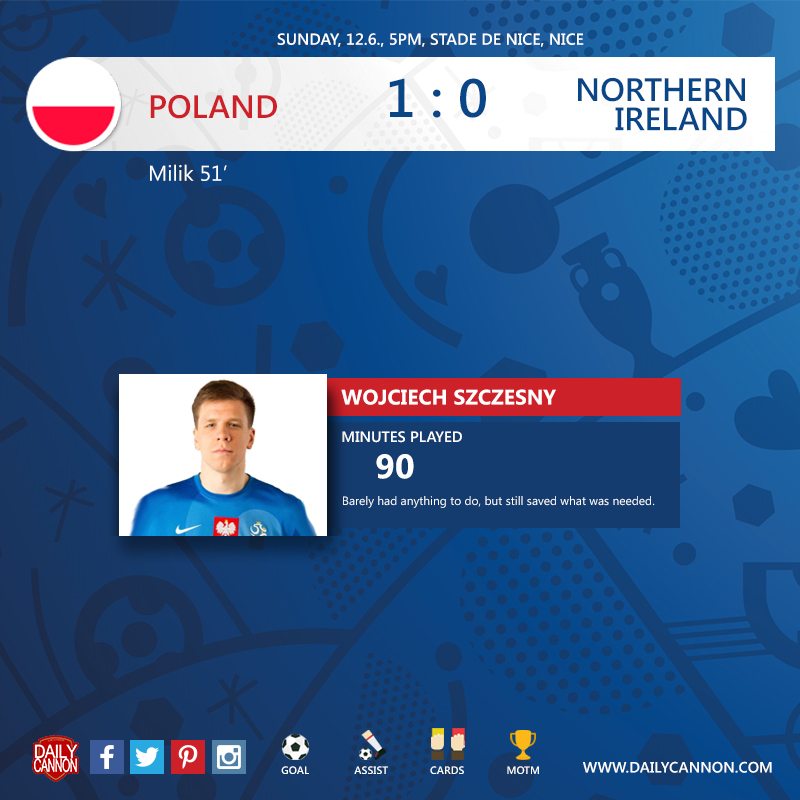 Finally, Mesut Ozil, widely slated for being invisible for Germany against Ukraine still popped up with a lovely assist that made a lot of people go ‘Oh…’ 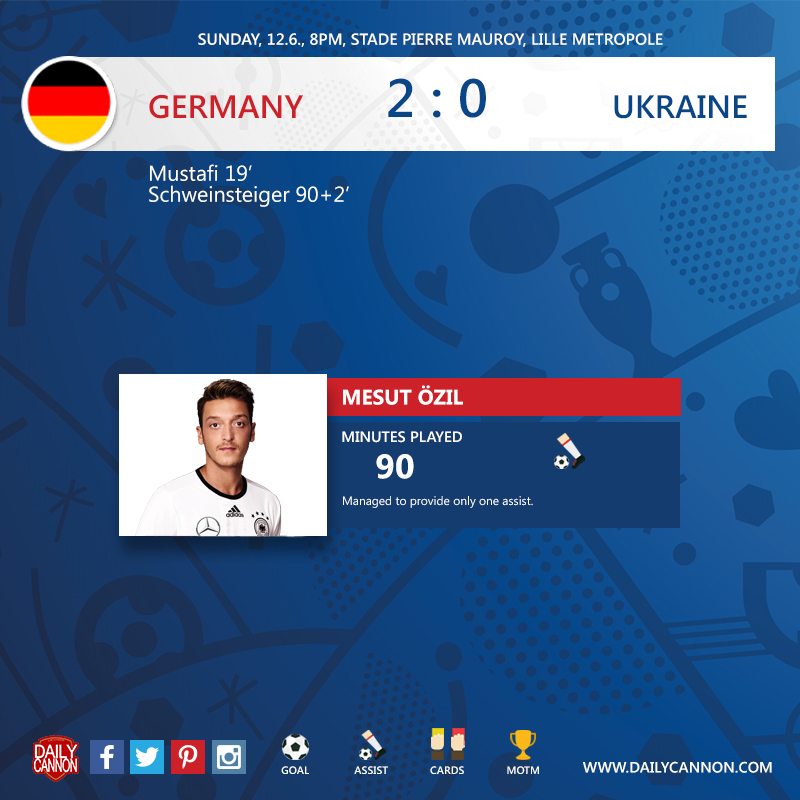 David Luiz’s reps offer him to MLS club, Lazio and others