It seems like only a matter of time before Willian is announced as an Arsenal player but there is plenty of confusion around just what Arsenal have offered and he has agreed to.

One consistent theme throughout this Willian story is that the player wanted a three-year deal and Chelsea were only offering him two. Then, a few days ago, it was announced he’d agreed a two year deal with Arsenal, albeit with an option of a third.

It was like that for a little while before it became a three-year deal again but his wages have rarely been mentioned.

As he’s moving on a free, you would expect Arsenal to increase his salary quite a bit as we don’t have to pay a fee for him. Obviously.

The Daily Mail, however, report that he will earn £100kpw which is actually £20kpw less than he is on at Chelsea. 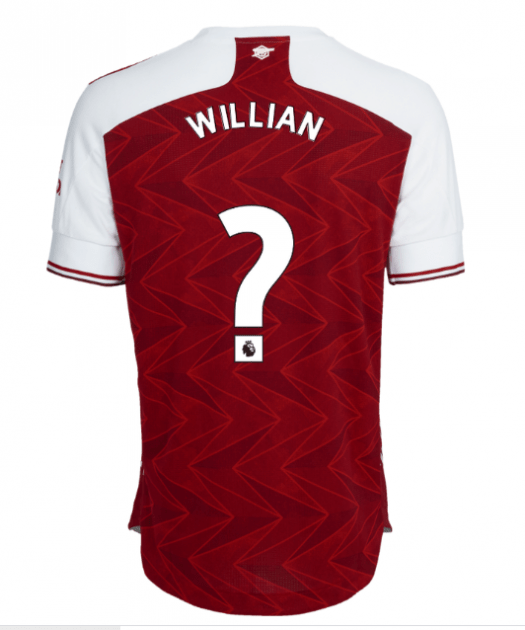 Of course, if this is all true, he will be guaranteed £100k-a-week for three years rather than £120k-a-week for two. Arsenal are therefore guaranteeing to pay him £15.6m whereas Chelsea would only guarantee £12.48m.

There will no doubt be a signing-on bonus for Willian, perhaps one to be distributed every year like Manchester United did with Alexis Sanchez before they cancelled his contract and waved him off to Inter Milan.

Still, I find myself surprised at the news he will earn ‘only’ £100kpw at Arsenal, the same as Granit Xhaka, Bernd Leno and Sead Kolasinac.

Any announcement, should the deal complete, is not expected to come until after the end of Chelsea’s season.