The young midfielder, Silvana Flores, has decided to leave the club following a successful season internationally that included a call-up to the senior Mexico team but no game time at all for the Arsenal first team. 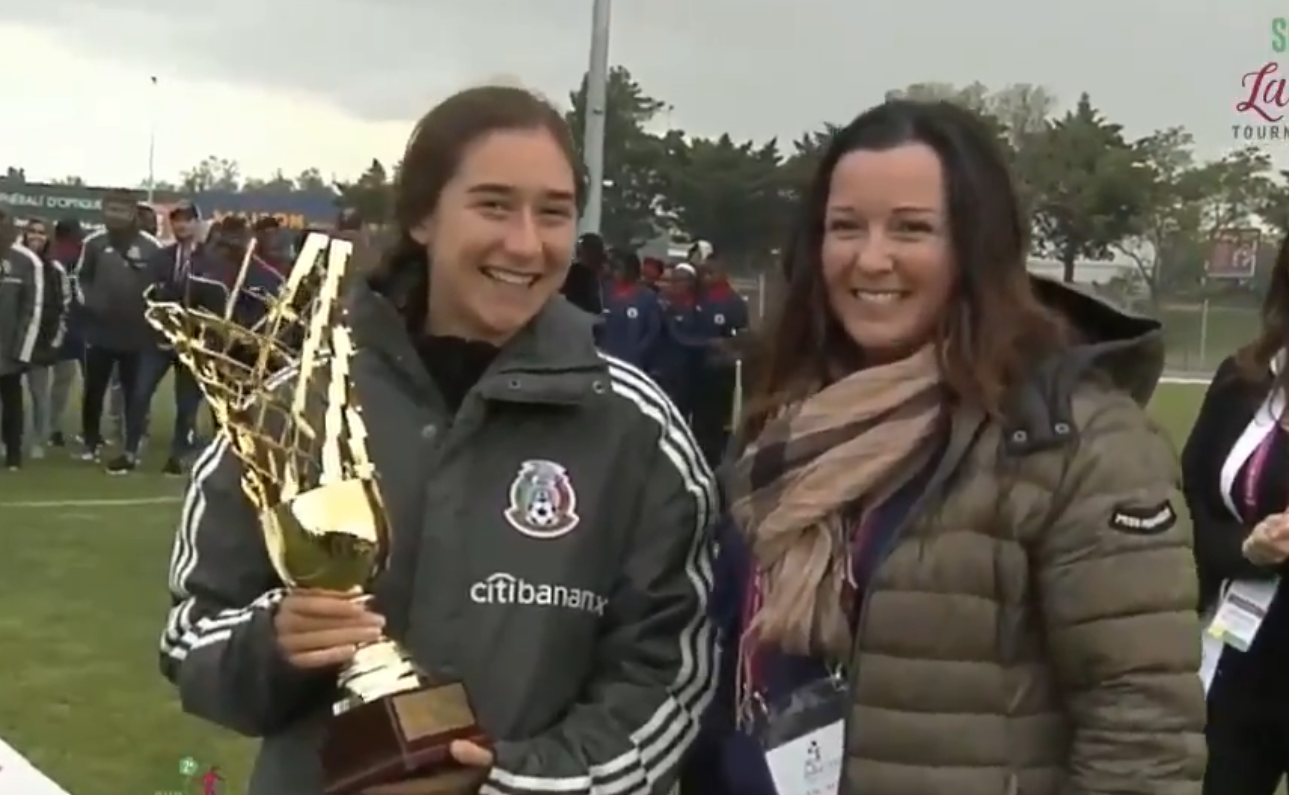 Her agent confirmed her move to our London rivals on Instagram. 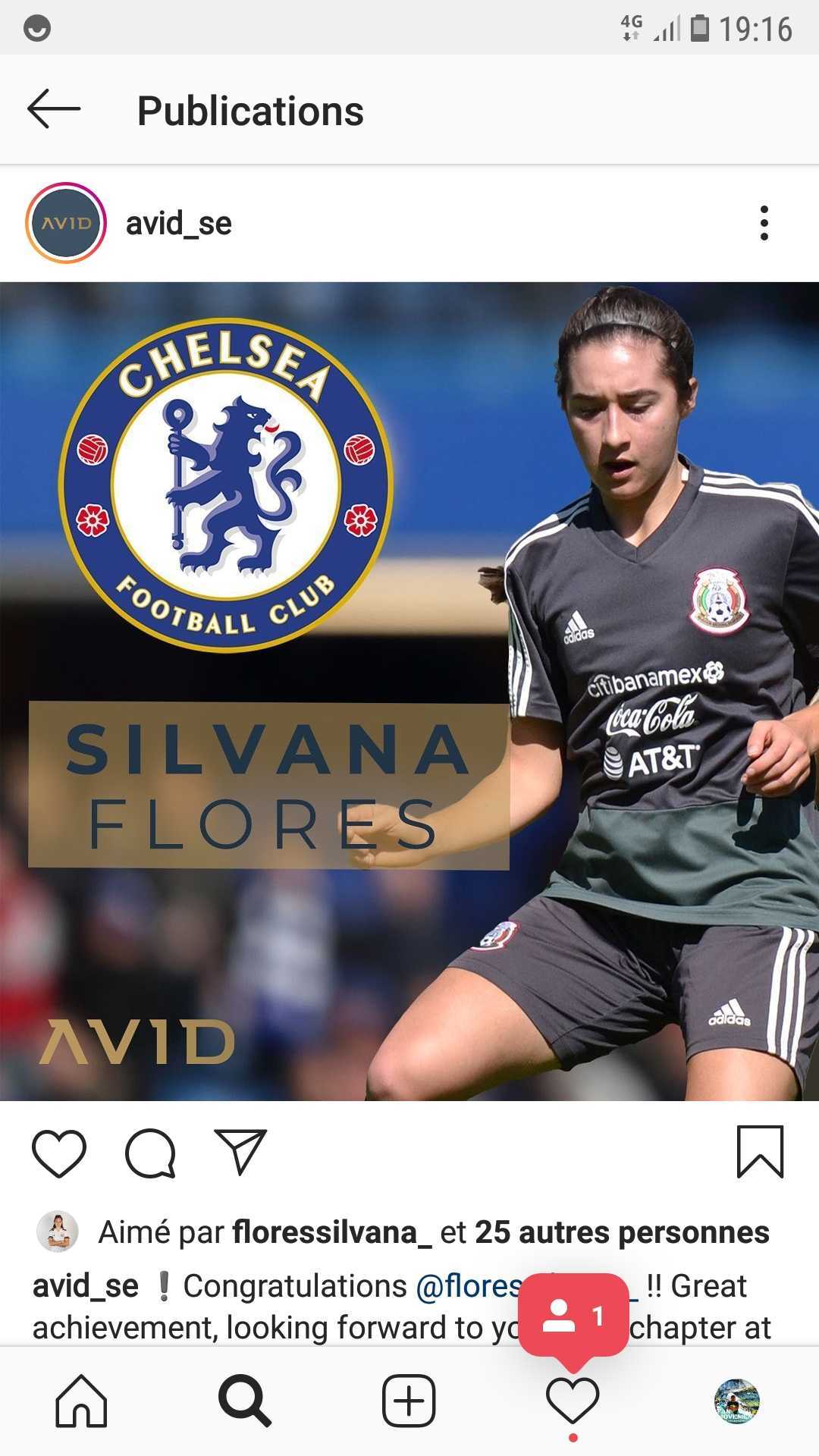 Flores was a key part of the Mexico u20 team that qualified for the FIFA u20 Women’s World Cup which will be played next year in Costa Rica and Panama.

She was also called up to the Mexico senior team during the season, while playing for the Arsenal Academy team.

Flores was never selected by Joe Montemurro for the first team in official games and made only two appearances as a sub in pre-season friendlies against FC Bayern and Barcelona.

It was quite a curious scenario for such a highly-rated youngster, especially considering that her Academy team-mates, Melisa Filis and Ruby Grant, were selected regularly for the first team bench. Gracie Pearse and Ruby Mace also got a few bench appearances between them.

Obviously, we do not know what happened behind the scenes between the club, the player and her agent. It is important to remember that Academy players are only signed to the club and not professionally contracted, so they are free to go at the end of every season.

Has she been released because the club does not think she will be good enough in the future? The possible signing of a Swiss midfielder would certainly explain her departure or perhaps Chelsea Women are simply offering better prospects of first team football for the 2020/21 season.

Emma Hayes has a bigger squad than Joe Montemurro. She used 26 players last season against 21 for the Arsenal manager and she gave game time to three Academy players last year (Murphy, Fleming, Wardlaw) against two for Joe ( Filis, Grant).

It is certainly disappointing to see a highly promising youngster leaving (while her brother and sister remain at the club), but it is quite consistent with our previous record in this area. The only current senior homegrown player is Leah Williamson. Jordan Nobbs, Danielle Carter and Kim Little arrived at the club aged 17 and 16 respectively, but they were involved in the first team straight away.

As I previously mentioned, Arsenal seem to have a problem keeping players in the 19 to 23 year age group due to the lack of playing time expected for them. They end up having to leave to further their development.

A good number of them end up playing in the USA in the NCAA, combining football and studies, but the huge majority end up at other FA WSL and FA WC sides.

It is a complex issue for managers who have to chose between a tried and tested player or a youngster who might make a few mistakes while she is learning her trade. There is no doubt that a manager under pressure to produce results, and football is a result driven business, will be less likely to field a youngster.

All here at DailyCannon wish Silvana good luck at her new club and hope to see her back in a couple of seasons.

Once a Gunner always a Gunner…