Back in late December, Mikel Arteta made his home managerial debut, leading a team that had won just once in their previous fourteen competitive matches. Though Arteta would lose on his home bow, a 2-0 victory over Manchester United just three days later marked the start of a run where Arsenal would lose just once in thirteen outings: 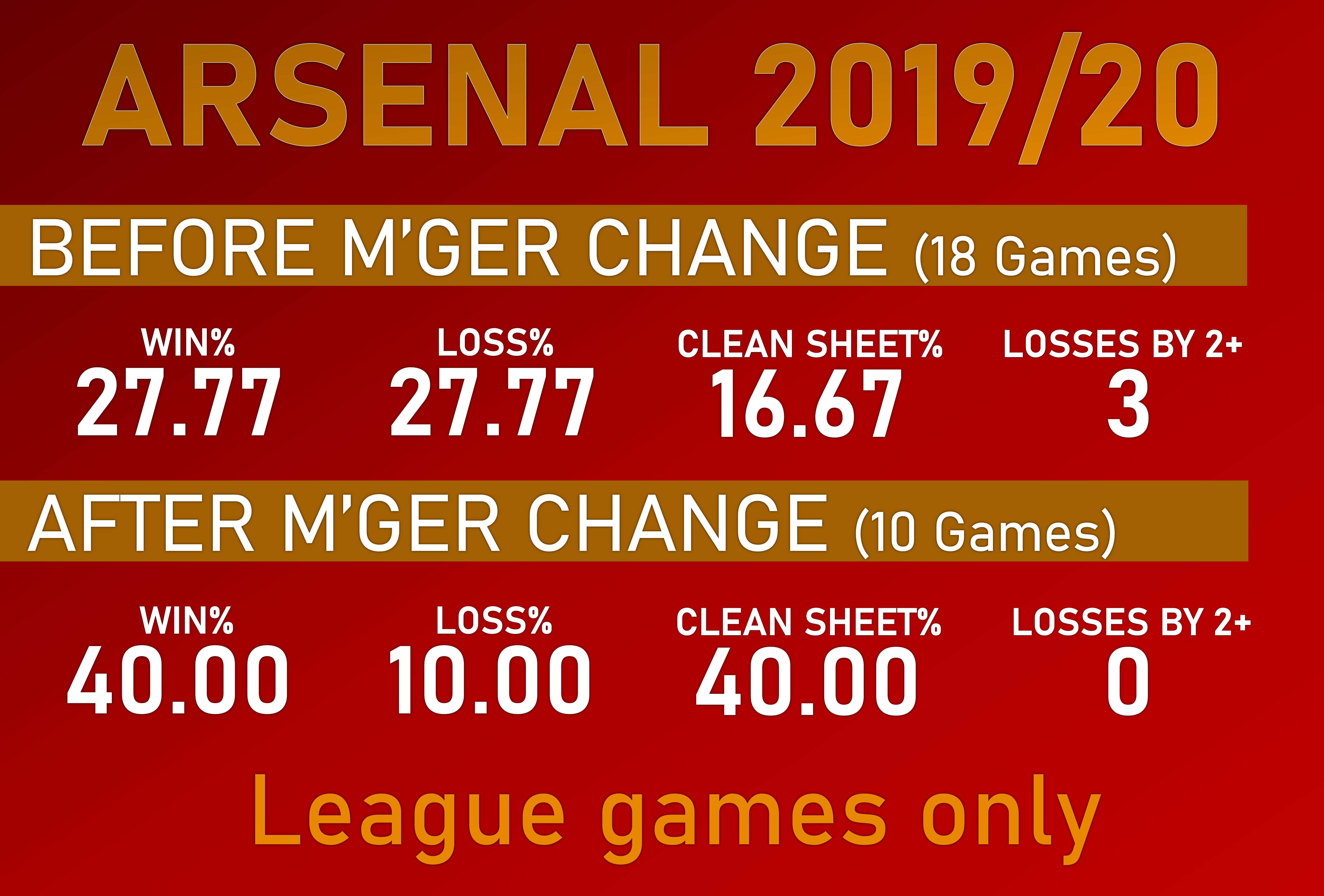 Nonetheless, Arsenal still found it difficult to shake off their tag of draw specialists. Naturally, Arteta’s appointment was never designed to mark the start of a revolution – it merely served to restore the team’s spirit. Even so, his first transfer window will be a watershed moment, at which time any judgements in his favour or against him will gain additional ammunition.

With Arteta given little time to reverse the effects of Arsenal’s winter decline, which saw the Gunners’ pre-match Premier League moneyline betting prices lengthened to unfamiliar extents, his first summer transfer window will at least come as a huge relief. Certainly, the uncharacteristically high concentration of draws in late winter was suggestive of a need for new personnel in the final third.

A man duty-bound to seek talent in diverse places, Arteta may well find himself able to use his Basque origins to do just that. Such is the feeling of brotherhood amongst Basque teams, managers of English clubs do not look to them particularly often, especially with Spain’s ‘big three’ holding a long-standing monopoly over the league.

Nonetheless, there are two major names from the Basque country that Arteta would be foolish to overlook, and this is how they compare: 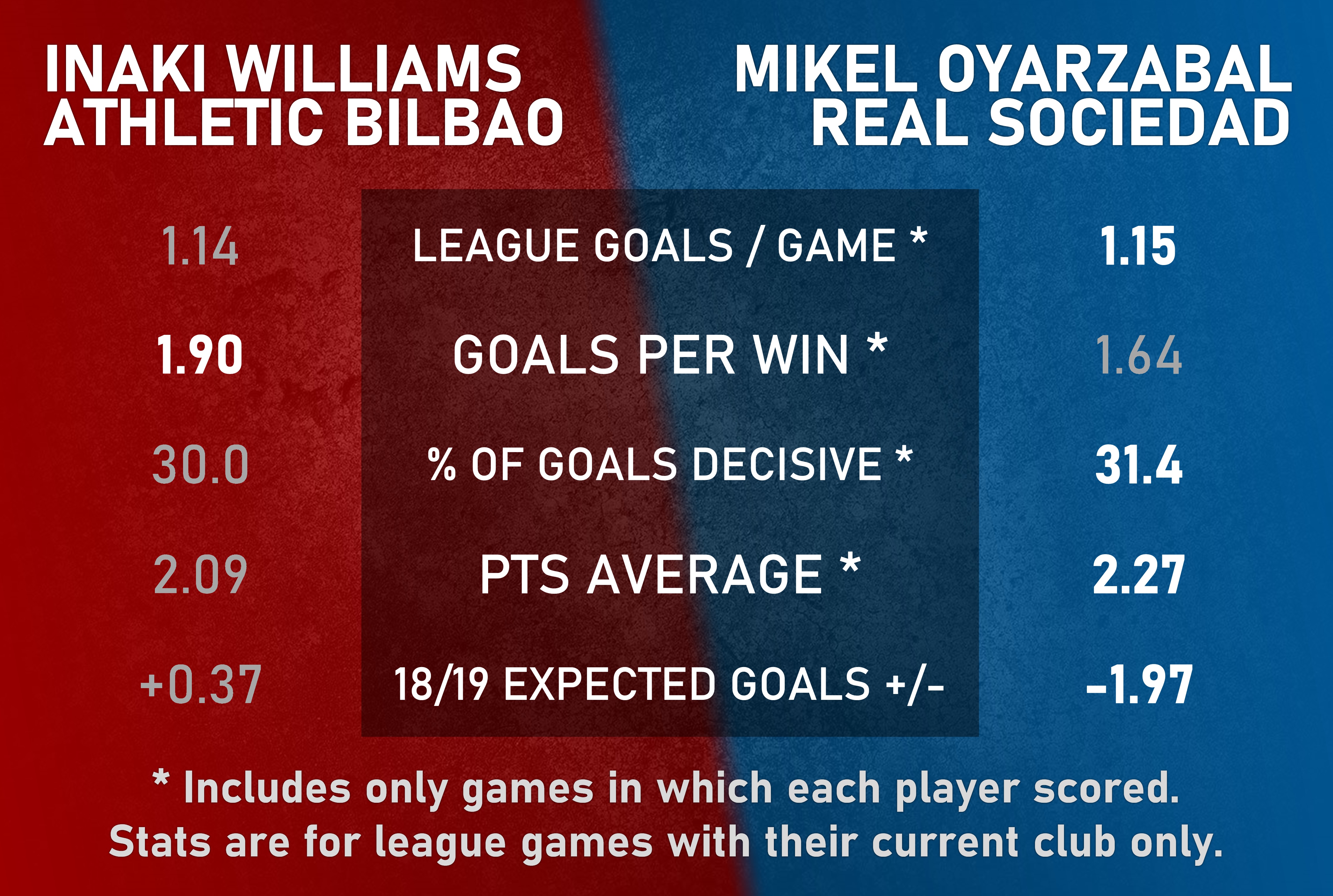 A prize inside a closed shop

Athletic Bilbao, for traditional reasons, would be hardest for Arteta to crack in any transfer window. Well-known for representing a club that exclusively nurtures and fields Basque players, Bilbao coaches have never allowed a key component within the pride of Lions depart for foreign shores easily. With little room for new importts in that regard, this stoic approach is a double-edged sword, and Bilbao entered March in mid-table, and only just still in contention for a European berth.

As ever, Inaki Williams remains Bilbao’s MVP, and the only player on the roster Arteta would likely consider. Indeed, he was linked with Arsenal (and Liverpool) back in 2016, but such a move never progressed beyond idle newspaper hearsay. Such a move might yet resurface in the context of Arsenal’s plight, and demon speed is well-known over in Spain to be Williams’ main asset.

Realistically, it is only Arteta’s old club Sociedad that presents the only potential opportunity for him to exploit his origins and potentially gain favour amongst any competition. Having himself joined Everton from Sociedad in 2005, Arteta knows first-hand the rigours of defecting from a Basque team to the Premier League.

Against prior odds, Sociedad entered March in firm contention for a top-four finish, giving the squad an unprecedented amount of attention. Despite this, there is – as is the case with Bilbao – only one Sociedad player that could truly make a name at the Emirates. That man is Mikel Oyarzabal, who is currently a vice-captain of Sociedad despite being just 22 years old.

At the end of October, there was talk of him potentially joining Manchester City in the January 2020 transfer window, to be mentored by Pep Guardiola, with Arteta still his deputy at that point. By the same point, Oyarzabal had completed the third-most take-ons in the 2019/20 La Liga campaign, in a stat that suggests he would offer any team with problems on the ball during crucial attacking phases a lift.

Concrete rumours have yet to surface, but Arteta’s next transfer window will be the prime time to poach Oyarzabal. A hit-rate of roughly one-in-three speaks volumes about his tenacity, and represent a very encouraging tally of a winger with years of growth ahead of him.

Oyarzabal hit a double in a 3-0 Basque derby win over CD Alaves back in September.

Alaves’ only forwards of note are – if nothing else – veterans of the Premier League. Together, Joselu and Lucas Perez (transferring from Newcastle and West Ham respectively) notched a combined total of twenty league goals between them in the first seven months of the 2019/20 campaign.

The fact that their goals were only enough to lift Alaves to 14th by March is an impressive testament to their abilities in fronting a poor team, but Arsenal will rightly have ambitions greater than targeting bit-players who never truly found a home in the highly-physical Premier League. Indeed, such men would be backup to Arsenal’s usual front men at best.

SD Eibar currently stand as the weakest team from the Basque region, entering March no better than around +500 to suffer relegation. In Fabian Orellana and Charles, there are players sufficiently talented to give most La Liga teams a game, but both men are now in their mid-30s and perhaps closer to the traditional MLS career finale rather than a shock move to the Premier League.