I remember my first game following the Arsenal Ladies outside London very well. 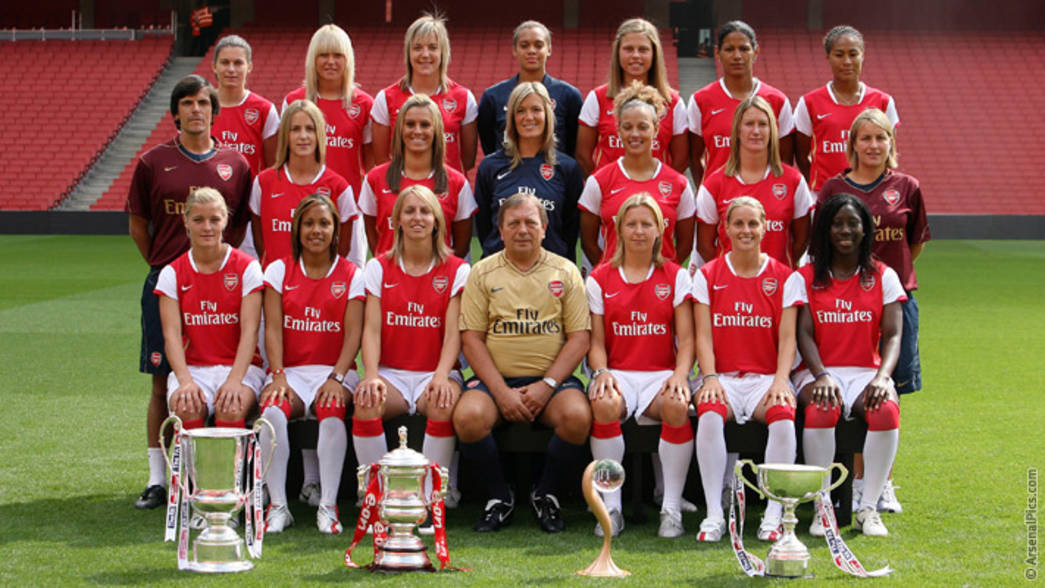 It was back in March 2005. I had the blue away replica shirt with Kirsty McBride’s name on it. Kirsty only played one season for us as she was commuting from Scotland to London during her time at teh club.

She was a left-footed wing-back who I thought would take over from Clare Wheatley, now the current Arsenal Women’s General Manager. We had a few seasons without a reliable left-footed left-back and during the quadruple season Mary Phillip was superb as a right-footed left-back with youngster Sian Larkin, another one of my favourites, as her understudy.

I stayed overnight in a Ibis hotel in Leeds due to the train timings. I remember watching the BBC relaunch of Doctor Who with Billie Piper. As a Frenchman, I had never heard of Doctor Who so was very curious to see what was all the fuss about and I was not disappointed. It was quite good. I ended watching Doctor Who for years after that. It was that or betting on soccer matches at quality online sites like Bandar Bola.

Two of my favourite players in Gemma Davison and Amber Hearn came on as subs during that game. The pitch was as muddier than you can imagine, barely playable to be honest in some parts. The game was also played at Garforth Town FC in the middle of nowhere. It was quite a trek from the train station to the ground and trains to Leeds were arriving around one every hour.

So, you had to time your move right or you would get stuck in the cold waiting an hour for the next train. When I got to Leeds, I was early for my train back to London so looked for a last minute ticket back to Kings Cross. Well nope, it was nearly £100. I could have flown for that price!

Arsenal won the game 2-1 with goals from Jayne Ludlow and Faye White. Only three Arsenal players from that game are still playing: Anita Asante with Chelsea, Lianne Sanderson, Gemma Davison at Spurs.

It was quite an uneventful trip unlike many of those I have made through the years but it was the start of my love affair with Arsenal’s women’s team that has taken me around the world.

In the middle of the Covid-19 pandemic, can you help a young woman and her young child escape domestic abuse at the hands of an older man?