Former Arsenal midfielder, Alex Song, has brought a case to FIFA after being sacked by FC Sion due to the Covid-19 pandemic.

Sky Sports reported that Song and Djourou were among nine players FC Sion let go following a wage dispute. The club wanted their players to sign a wage-cut agreement during the suspension of the Swiss league, but nine reportedly refused.

At the time of writing, the Daily Mail report that Song is taking his case to FIFA.

Song joined Sion from Rubin Kazan in 2018, though he never made himself a consistent presence in their team. A number of injury problems limited him to 22 appearances in two seasons.

Djourou, meanwhile, only signed for the club this year. He made two appearances, picking up a hamstring injury 14 minutes into his second game. 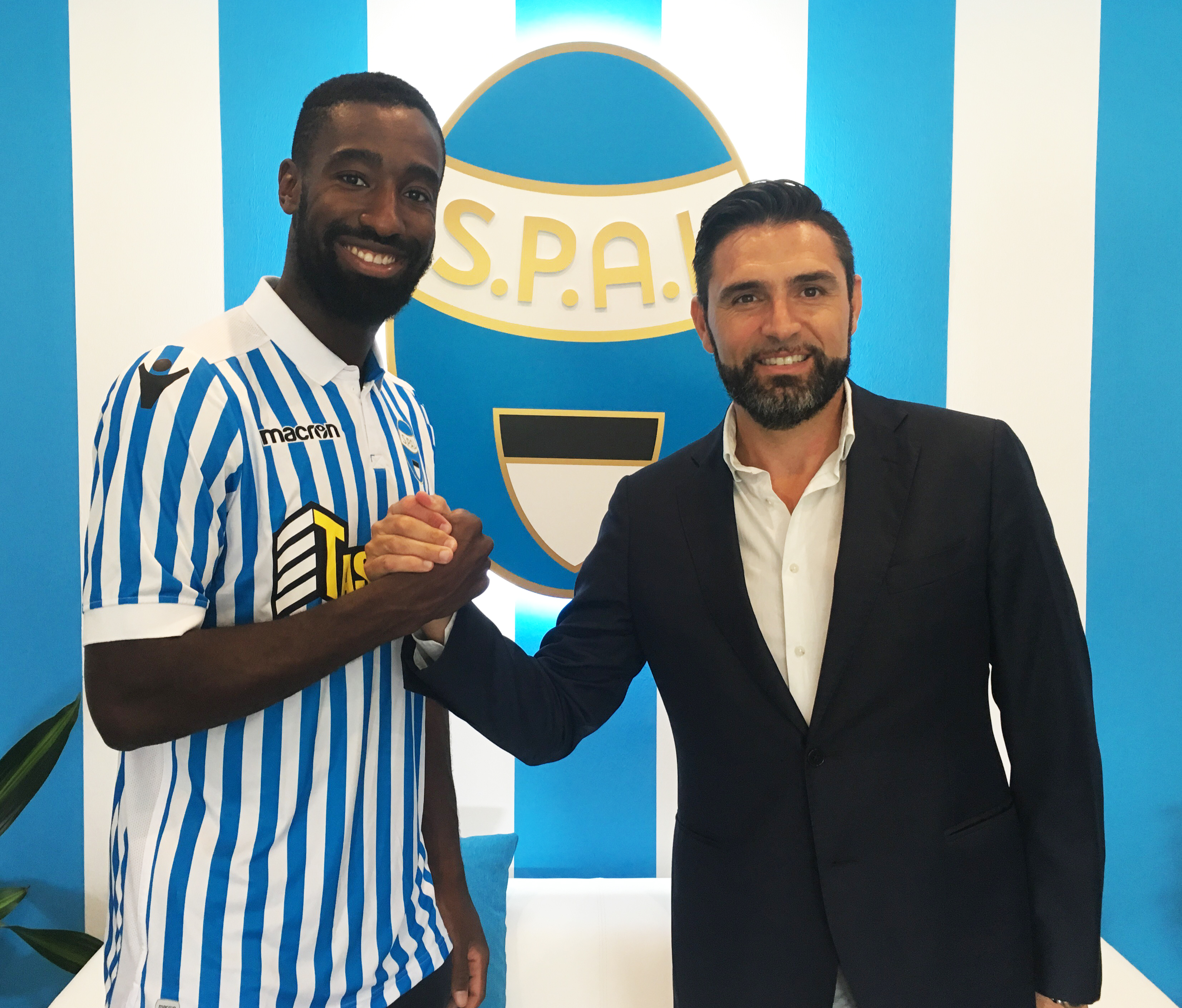 Before that, Djourou was playing for SPAL in Serie A, with a similarly inconsistent appearance record. He played six games in half a season before leaving by mutual consent in January 2019.

The Swiss league suspended matches earlier than many European leagues, calling things to a halt on March 1st. The government banned gatherings of more than 1,000 people, so they didn’t have much choice.