The Premier League will introduce specially-designed footballs to be used over the next two weeks as they hope to show their commitment to fighting racism with some more trinkets. 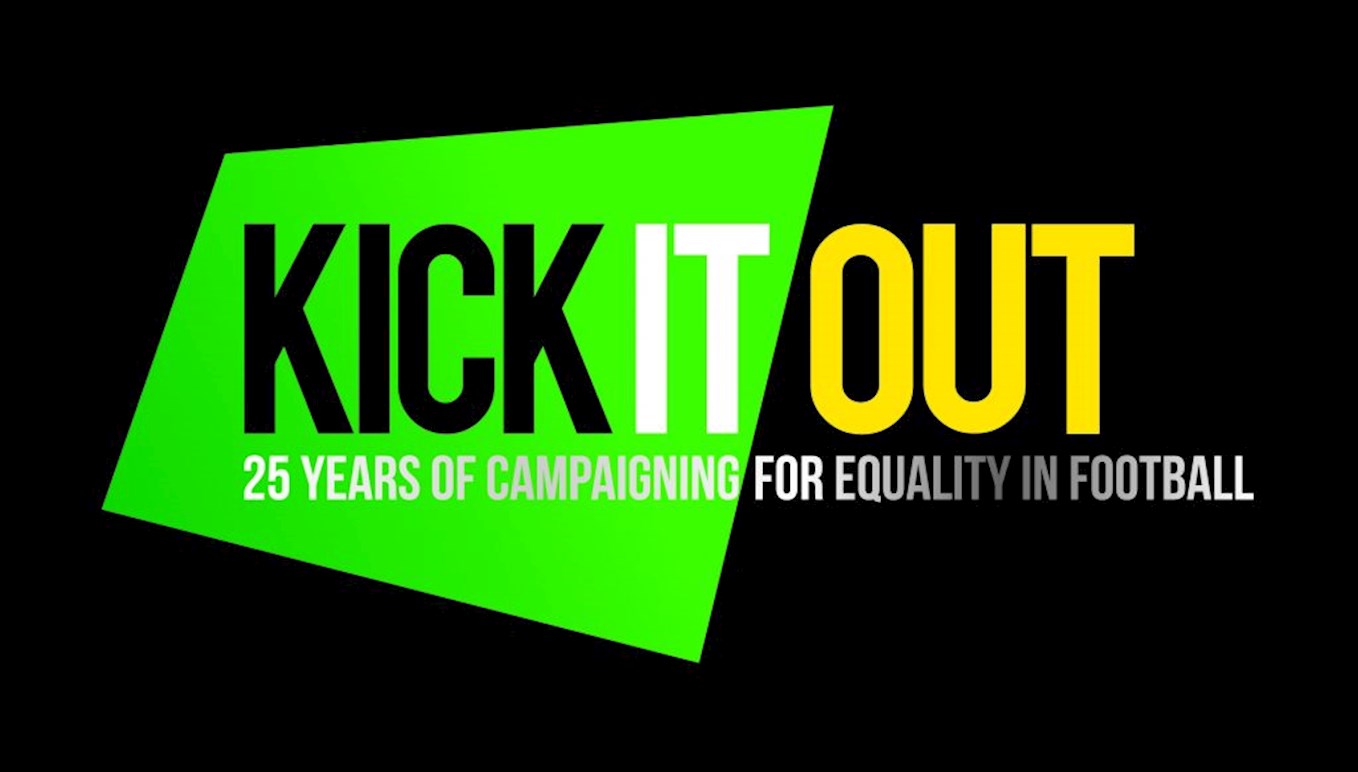 Of course, dishing out proper penalties to players, fans and clubs found guilty of racist behaviour would probably be a better use of their time and money, but, here we are, with new footballs.

“Sportsmail can reveal that all top flight fixtures this and next weekend will be played with balls carrying the slogan ‘No Room For Racism’ — the name of the Premier League’s anti-discrimination campaign,” the Daily M*ail wrote in their Saturday edition, still showing no sense of self-awareness as they cover the racism issue that never goes away but raised its head this week so white people couldn’t ignore it.

“In a week where racism in football has been at the forefront of the national agenda following the disgraceful abuse England players were subjected to in Bulgaria, the Premier League are re-asserting their anti-discrimination campaign. Teams who are playing at home this weekend have been sent the white version.”

The M*ail, of course, make no reference the the ‘disgraceful abuse’ Raheem Sterling and others have been subjected to because of their coverage.

While it’s great to see racism covered a lot more strongly in the papers, it has been somewhat sickening to read some of the worst offenders, when it comes to touting racial stereotypes and outright racist abuse, hopping on their high horse about racism in Bulgaria.

I don’t overly like quoting Stan Collymore, for reasons that should be obvious, but he makes a good point about the Premier League jumping on the anti-racism bandwagon.

“Kick It Out (I know the figures) have received a pittance to campaign over 20 years,” he told the Mirror. “Today, racism has been commoditised to be a kit you can add while playing a game.

“Hash tags, T-shirts, gimmicks don’t change kids views, the education Kick It Out does around the country does! I literally have a t-shirt at home that has done the sum total of zero to change views.”