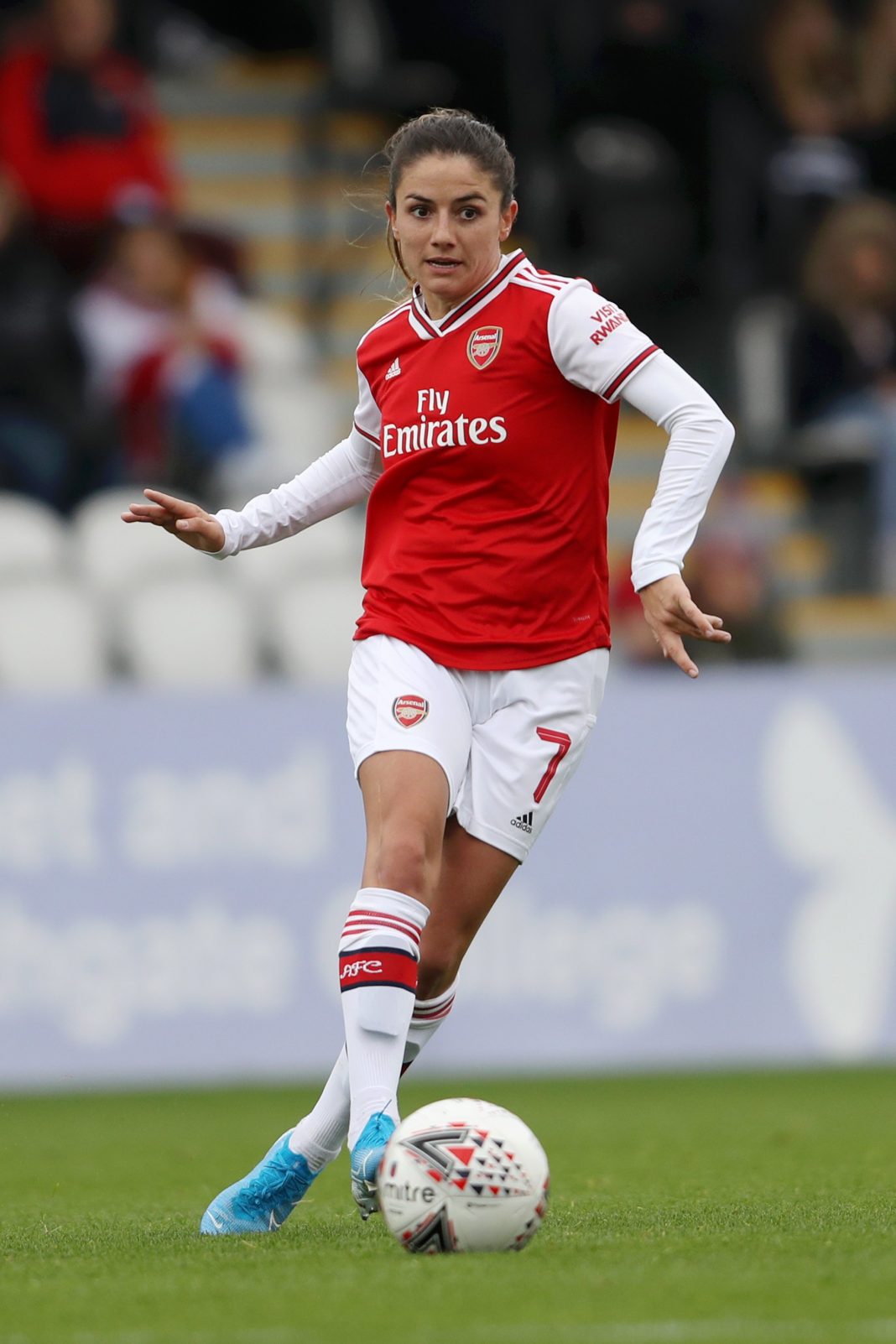 Arsenal put in a professional performance to claim a routine 4-0 win against the Championship’s bottom team with Beth Mead in superb form, scoring a superb goal and two assists as the perfect preparation for next week’s league showdown.

We could watch this over and over again 😍

Arsenal put out a really strong side against Charlton and Joe Montemurro explained why after the game, “We had to put it as part of the build up for next week,” he said as Arsenal get ready to play City in the top of the table clash.

The manager wanted to give  “minutes to the players who have not played much,” like Louise Quinn, Emma Mitchell and Katrine Veje, while Kim Little, Lisa Evans, Leah Williamson and Katie McCabe were rested and started on the bench.  “We need everyone ready for any moments any situation,” he added, so that rotation makes sense and was expected.

I asked Joe why he had not involved any Academy girl in that Conti Cup game unlike last season, “They had commitments with other games so we had to find a balance,” he answered. “It was an important day today for the players who were coming back from injuries and the players that had not played much so we decided to go for that. Also we have more players as well this season and it helps”.

It is shame as players like Silvana Flores, who was at the game in stands, Ruby Grant and Melisa Filis would have benefited from playing in that game. Hopefully, they will get a chance in the next three Conti Cup matches.

Arsenal finished the game with ten players as Vivianne Miedema was withdrawn for the last part of the game. It’s apparently a kick in the calf, we treated it straightaway. She should be ready for next week,” Montemurro said reassuringly. There is no worry with the Manchester City game a week away.

Arsenal stay top of their Continental Cup group with six points ahead of Bristol, also on six points, after two games. They should qualify for the Cup quarter-finals with the top two teams through after the group stage.

Now, the whole week will be geared up towards the title showdown against City…