Arsene Wenger has called on football clubs to do better for the vast majority of young players who come through their doors that don’t go on to make it as a top-level footballer. 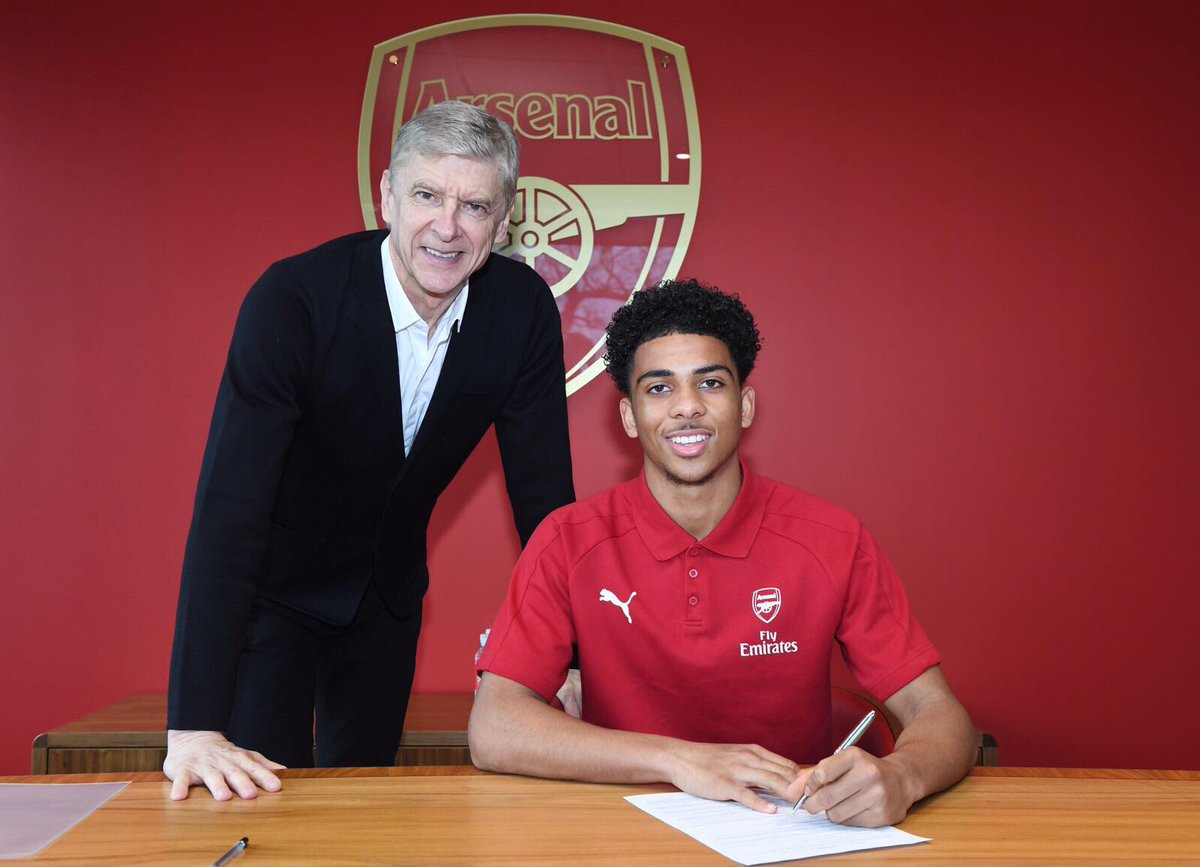 While we all might wonder why we don’t see enough youngsters making it through the academy ranks and into the first team (until this season, at least), it’s not an Arsenal-specific problem. Youngsters identified with talent early on regularly fail to make the step-up to the Premier League and ‘failure’ is the norm rather than success.

Arsene Wenger is all too aware of the impact this has on the young players who often have their heads filled with dreams of multi-million pound contracts only to find themselves discarded in their mid-to-late teens with little to fall back on and he wants football to take more responsibility over this matter.

“What is for sure is that the pressure on young boys in the academies is huge,” Wenger explained in a TV interview given last week.

“We prepare them to become football players but we know only 1% will become Premier League players. I saw that 67% of people who had a contract at the top clubs between 16-20 don’t play football any more at the age of 21. It’s absolutely unbelievable.

“We have a job to do there to keep these people alive. The majority know they will not make it and have to live with this idea, this dream that doesn’t happen. That’s where the problem lies.

“Where we can improve is to give them better education, non-football education. That is easy to achieve for the football clubs and that’s where we don’t do enough — let’s be honest.”