Mohamed Elneny missed one of the biggest matches of his loan club’s season as he was suspended following his red card against Gazisehir on his debut. 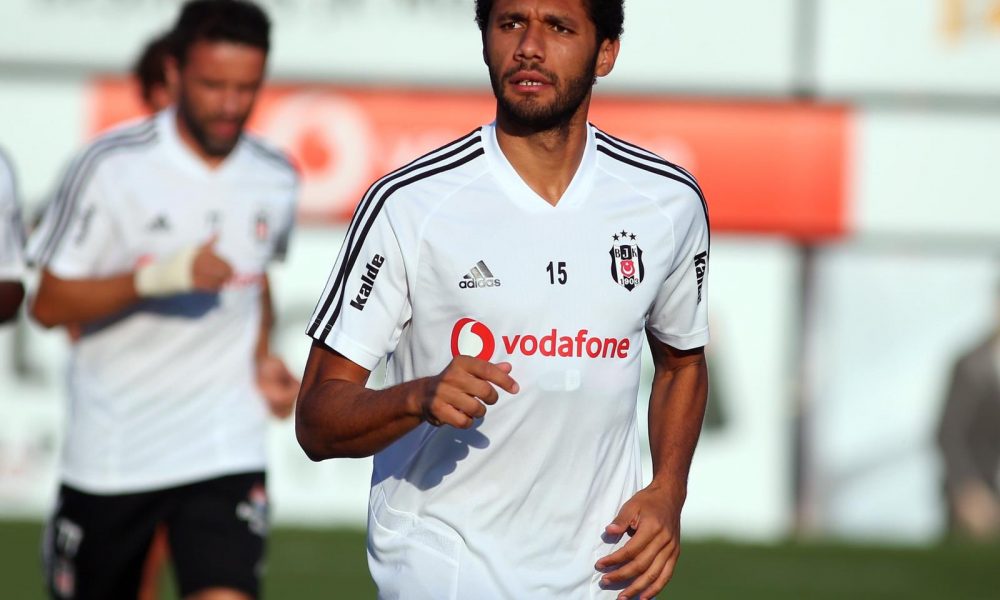 Normally such a mild-mannered chap, Mohamed Elneny saw red against Gazisehir in what was his official debut for the Turkish side and causing him to miss the Istanbul derby on Monday evening against Basaksehir.

Elneny wasn’t the only player to see red during that game, two others also got their marching orders.

As you can see in the video below it was a petulant and stupid action from the Egyptian that was rightly punished.

Elneny will still have two years left on his current Arsenal deal when his loan spell finishes at the end of the season.