With Arsenal playing on Friday night, there is little by way of coverage in Monday’s papers that concerns the Gunners. That doesn’t mean there isn’t a lot going on.

We received the bad news on Sunday that Sokratis would be out until the end of February with his ankle problem.

Laurent Koscielny does not seem to have a broken jaw, at least not one that is showing up just yet, but the club are continuing to monitor him and reports in France claim he could be set for surgery regardless. Should he undergo surgery, he is facing up to two months out.

Whatever the actual problem with his jaw, it’s unlikely we will see him for some time and that leaves Arsenal with something of a problem at the back.

One of the options for the club, who have no money to buy replacements, was to recall Krystian Bielik from Charlton who has impressed there this season. I say ‘was’ because they could only do that until January 22, three days before the United game.

You can understand why Charlton would ask for that sort of restriction. Had Arsenal decided they wanted to bring the 21-year-old back to the club, the Addicks would have needed time to find a replacement.

In gossip, it seems like all attention has moved away from Denis Suarez and towards Ivan Perisic at Inter Milan. The Italians say he has handed in a transfer request, even though there has been no formal offer from Arsenal just yet. He was reportedly going to be dropped from the Inter squad entirely for their game against Torino this weekend. He was on the bench, however, as they lost 1-0.

Arsenal target Ivan Perisic during the Serie A match between Torino and Inter Milan. pic.twitter.com/Lw8NP0KkIm

After the game, Inter coach, Luciano Spalleti, told Sky Sports Italia, “If Ivan Perisic doesn’t want to play, he’ll be left out. It’s not a problem for me.

“It’s quite simple. Players can say what they want, but they are employees, they have signed contracts and in order to leave, they need someone willing to pay for them.

“You can’t leave for free and with your salary paid by someone else. If, as Marotta said, he doesn’t want to play, then clearly he’ll be left out. That’s not a problem for me.

“Someone who cannot contribute to the team has to stay out.”

Arsenal want him on loan but are keen to complete a permanent deal in the summer for a player who will, by that point, be 30. Inter want around €35m and guarantees that Arsenal definitely, positively will buy him before they agree to anything.

Initially, there had been rumours that Arsenal wanted both Suarez and Perisic but it seems the problems with Suarez have forced Arsenal to move on.

With Arsenal not sure if they want Suarez permanently, Barca wanted him to sign a new three-year deal before moving on loan. It came with a modest payrise which was not enough for Suarez, according to reports from various Spanish outlets, and he declined to sign it.

And that’s where we stand at the minute. The transfer window closes on Thursday at 11pm (UK) and the only player Arsenal seem genuinely interested in for this window at this point is Ivan Perisic.

Of course, things can change rapidly in the last few days of the window but, at this point, I’d be very surprised if we brought in a defender despite having so many injuries in that department.

In women’s news, Joe Montemurro’s charges beat Reading 3-0 thanks to another goal from Vivianne Miedema who has now scored more goals in a single WSL season than anyone else with seven games still to play.

No other player has scored more @FAWSL goals in a single season than @VivianneMiedema (16)… and there’s still seven games to go 😉 pic.twitter.com/j4Nb059YO4

Kim Little scored the second from the penalty spot while Katie McCabe put some gloss on the scoreline with a 90th-minute with a long-range stunner.

Arsenal are now one point behind City but they have a game in hand and look certain to at least seal a Champions League return after Chelsea’s 3-2 home defeat by Birmingham. 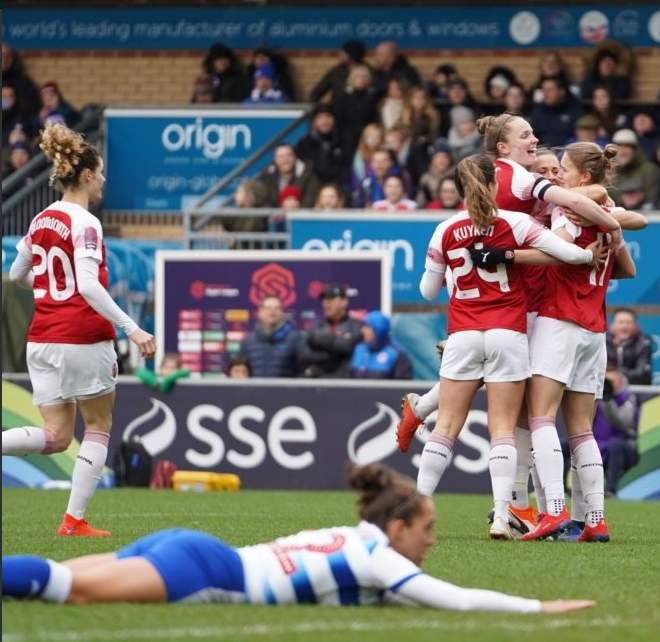 Chelsea and City face each other in the next round of fixtures while Arsenal’s next league game is against Liverpool on 10 February at Prenton Park.

He’s young, he’s black, and he’s doing quite well for himself so that must mean it’s time for another S*n takedown piece. Joe Willock is the target this time. 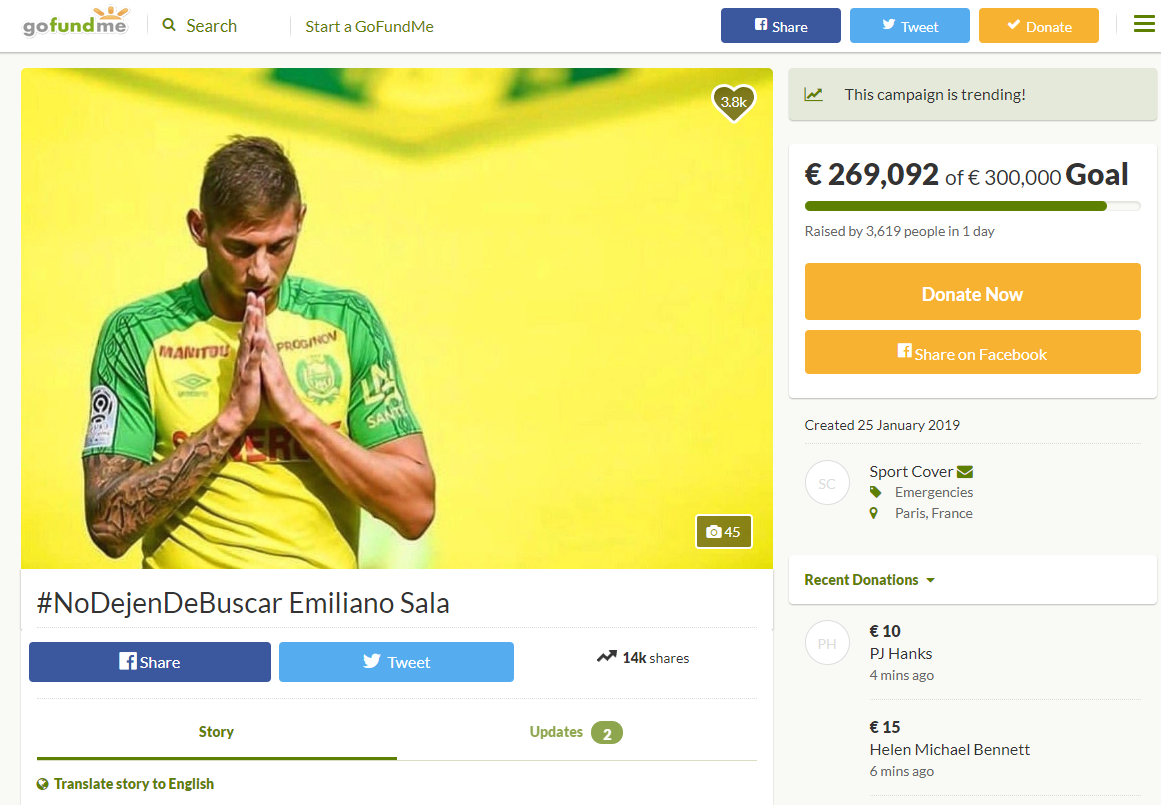 Laurent Koscielny has donated £2,000 to the GoFundMe set up by Emiliano Sala’s sports agency to restart the search for the missing player.

Finally, Arsenal’s head groundsman will prepare the Emirates on Tuesday night for the last time before leaving the club.