The new season is four weeks away and there are 18 players in the current Arsenal first-team squad but the Academy is looking threadbare.

18 is a small squad size but is good enough to win trophies and five short of the maximum 23 players allowed by the FA. After all, Manchester City managed to win the title a couple of seasons ago, but they relied on luck and lack of injuries. That formula failed them in recent seasons as tiredness hit in the second half of the season.

There are three injured players at the moment. Danielle Carter has a long-term problem and will miss most of the season. New signing, Tabea Kemme is recovering from an injury she picked at her previous club. Jordan Nobbs also has a short-term issue. 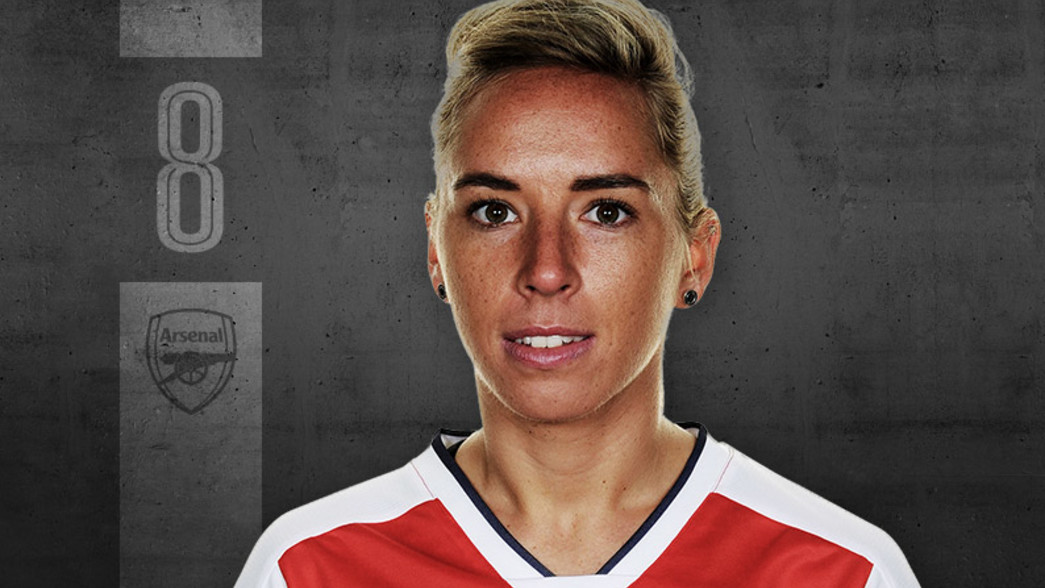