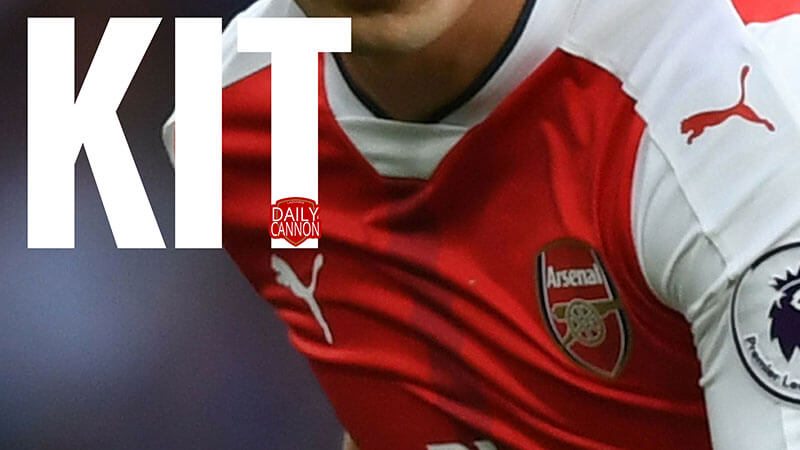 In the summer, Arsenal are set to release a ‘special’ kit and, as usual, the images of the new shirt have been leaked.

Footyheadlines have managed to get their hands on some of the pictures of the new shirt and shorts, set for release in the summer.

The design is pretty unique, with an all-navy body, bright-pink sleeve panels and muted detailing.

In fact, you can barely see the Arsenal badge and Puma logo as they’re both navy as well, although both are apparently ‘3D’. No, they don’t come with 3D glasses as well 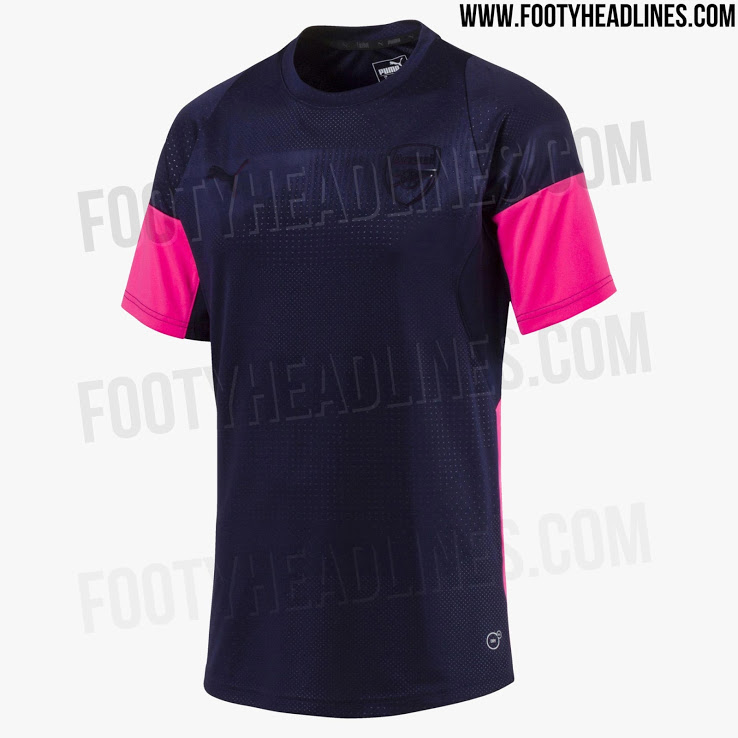 The shirts are made out of breathable, ultra-lightweight material, which will be perfect for the summer. 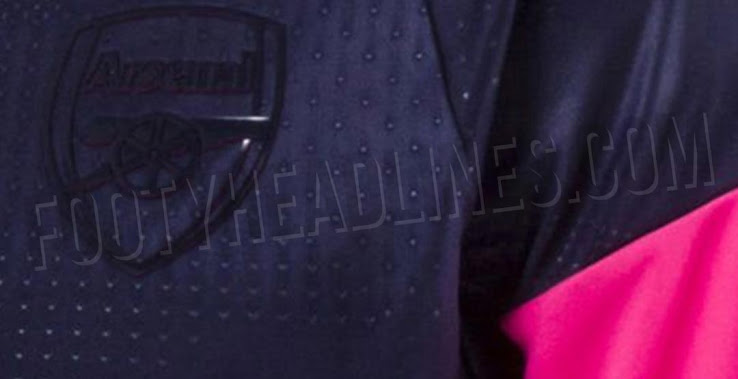 The bold yet understated design makes it rather stylish.

When you look at it, it’s not immediately obviously it’s a football shirt, which I imagine will appeal to some people. Especially if you want to wear an Arsenal jersey inconspicuously on a non-match day or the morning after a rather embarrassing result… which happens a lot these days.

The shorts are navy as well with 3D silver and pink logos and an elastic waist band. 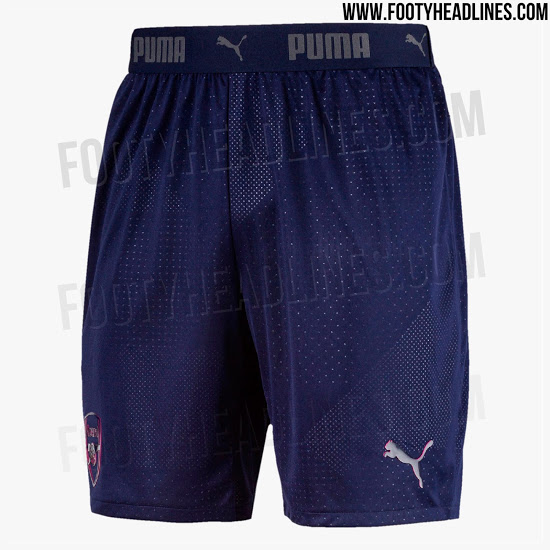 The pictures are intriguing and the design is certainly eye-catching without obviously being an Arsenal shirt.

I will personally have to see the ‘3D’ logos up close to decide how I feel about them. And by ‘see’ I mean run my hands over them creepily in a public setting. 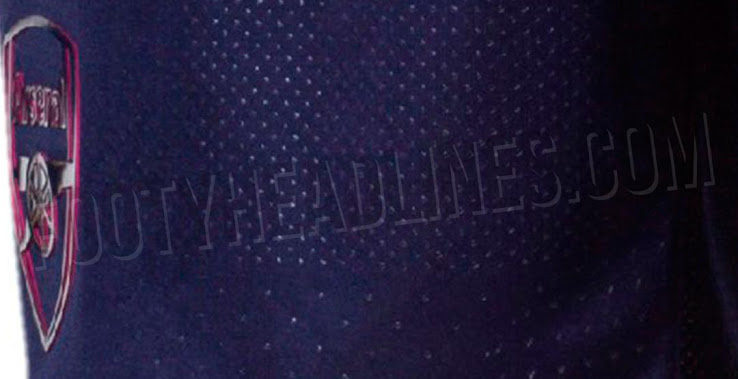 Arsenal are set to release an ‘Arsene Wenger bench’ coat in the summer as well.