Arsenal are reportedly set to release their new 2018/19 ‘bench coat’ in the summer and it appears images of the jacket have already been leaked.

Arsene Wenger seems to have managed to turn the puffy, zip-up coat he wears in the dugout during matches into a fashion item.

After the Frenchman was spotted wrestling with his zip more than once while Arsenal played, the coat often attracted more attention than the game. Which wasn’t always a bad thing, let’s be honest.

Puma are set to release Arsenal’s 2018/19 bench coat in the summer and, as usual, the images of said jacket have already leaked.

Footyheadlines have once again gotten hold of the first pictures of what actually appears to be a rather stylish coat. Very Wenger. 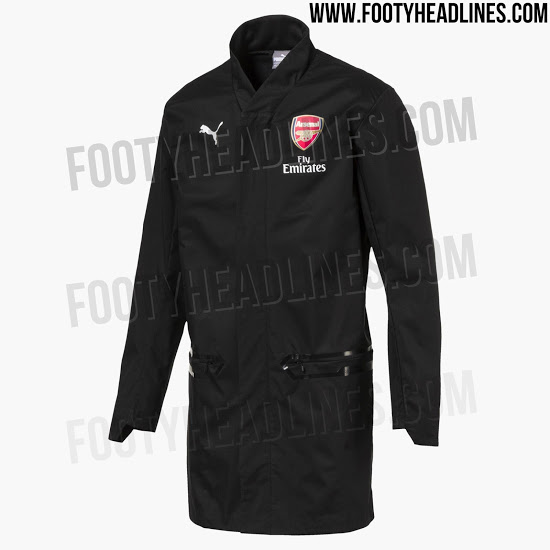 The jacket is slightly above knee-length and is entirely black with white branding – as well as the red Arsenal logo of course. 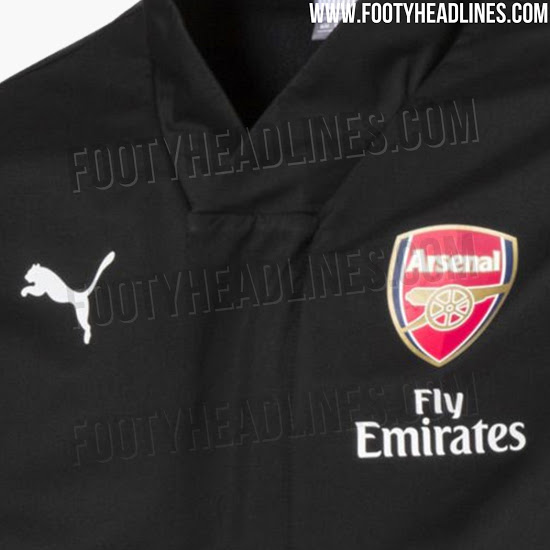 It’s a zip-up jacket with smart collar and classic design, although it doesn’t look nearly as cosy as Wenger’s past jackets. 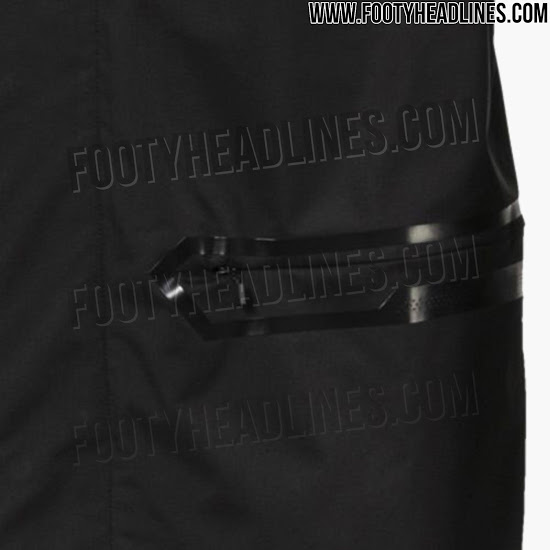