Arsene Wenger believes Olivier Giroud could have moved to Everton regardless of his family’s desire to stay in London.

Giroud was close to joining Everton during the summer transfer window. However, the move broke down after the Frenchman’s wife reportedly refused to move away from London.

Arsene Wenger doesn’t believe that to be the case, and feels Giroud could have made the move if he wanted to. When asked if his wife had prevented a move, Wenger said: “No, I don’t think so. 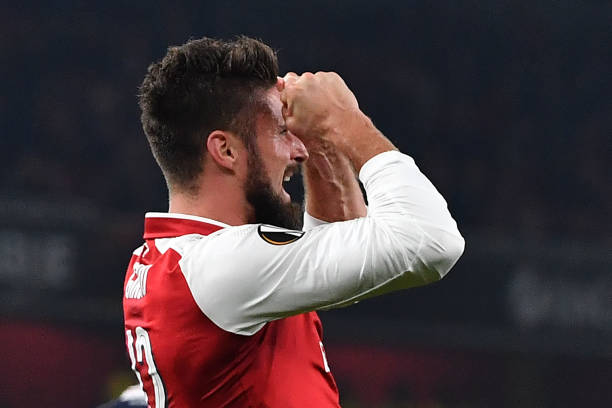 “He could have joined Everton and stayed basically in London. I don’t think that was the problem.”

The 31-year-old has started just once in the Premier League all season, but has been a regular starter in the cups. He’s always been willing to fight for his place, but may have to move if his spot in the France squad comes under threat.

At this point, it’s clear that Wenger sees Alexandre Lacazette as his first-choice striker. He’ll be reluctant to let Giroud go as he’s very useful coming off the bench, while developing a reputation for netting important goals.

He’ll also want him as a rotation option during the busy winter period. If Giroud is to leave, Everton will surely be one of his options, given their need for a centre forward.