The 20-year-old’s impressive form since joining Leverkusen has led to rumours that Arsenal and Chelsea could be after him in January.

But Voller insists the German club are in a strong position. “We have proven many times that we can say ‘no’. We are very relaxed,” he said. 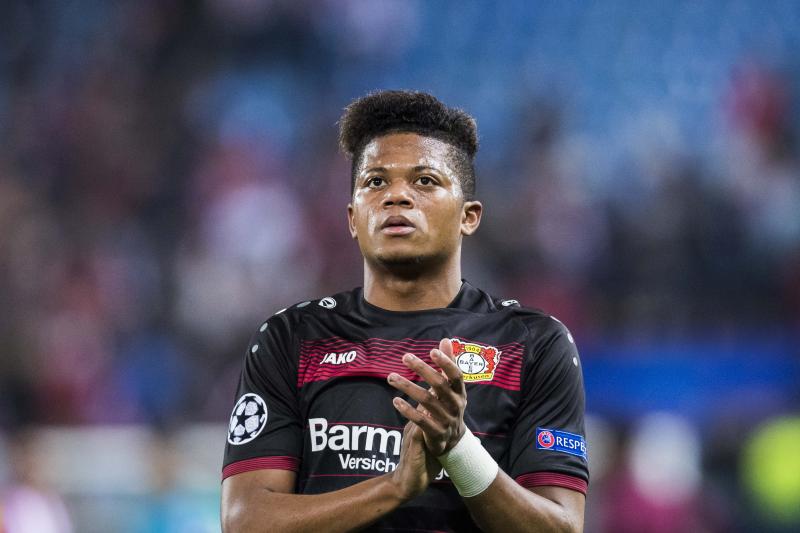 The winger moved to the Bundesliga in January for £12m. It took him a while to get going, but since the start of the new campaign he’s gone from strength to strength, scoring seven goals and providing four assists in 15 matches so far.

Arsenal have question marks around the futures of a number of players at the moment – Alexis Sanchez, Theo Walcott, Danny Welbeck and Mesut Özil. All four have contracts expiring in the next year or two, so it might be time to bring in someone to replace them.

Leverkusen clearly don’t want to let go of such a promising player without getting a good price, and there’s no pressure on them to sell either. But if the Gunners were willing to offer fair value, I’m sure they’d consider it.