Arsenal and Everton have made a lucrative bid for PSV Eindhoven forward Hirving Lozano, according to reports in Spain.

Lozano has been in stellar form for PSV since he joined from Pachuca in the summer, and he could already be on the move again.

According to an exclusive from Super Deportivo, PSV have already received offers from Arsenal and Everton believed to be around £42m.

They report that an Everton source has confirmed the offer to be real, but they’ve been unable to complete a deal due to Arsenal’s interest. 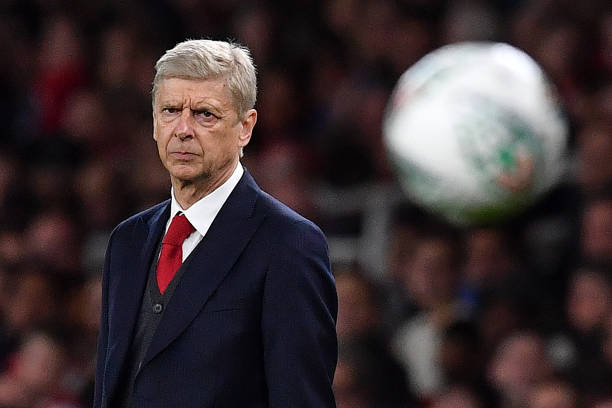 It’s unknown whether the move will happen in January or next summer after the 2018 World Cup, but Super Deportivo say both clubs are keen to get a deal done as soon as possible.

Lozano has become a key figure for the Mexico national team, and a good World Cup net year will only see his value rise. Hence, PSV may be keen to keep him until after the tournament to get as much money possible.

The 22-year-old operates as a left-sided forward, scoring 11 goals and making six assists in 18 appearances this season.

Interestingly, PSV have already secured a potential replacement in 18-year-old Argentine striker Maximiliano Romero from Velez Sarsfield, which may suggest the Dutch club are preparing for his departure.

The only question now is who they’ll sell him to.