Olivier Giroud’s agent says the striker doesn’t intend to return to France, and would consider a Premier League move if Arsene Wenger would make a U-turn on his decision not to sell.

Giroud has played limited minutes in the league so far, with most of his starts coming in the League Cup or in Europe.

With the World Cup coming up next summer, and Didier Deschamps’ assistant Guy Stéphan saying the centre-forward has to play more, there’s been speculation that the 31-year-old could leave Arsenal in January.

Michael Manuello, Giroud’s agent, told Footmercato: “Olivier will not go back to France. Unless there is a change in his state of mind, today the intention is not to return to France. 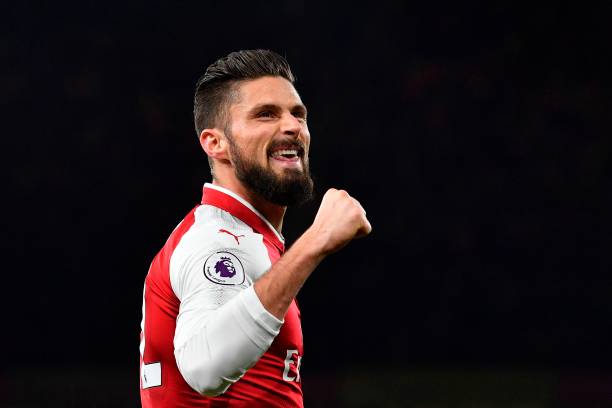 “We want to keep our options open. Teams who need a striker will come, there will be lots of opportunities. If a good opportunity comes we will try to convince Arsène to reconsider his comments.”

The comments the agent is referring to are Wenger’s statements that he wants to keep Olivier Giroud until the end of the season, and that he can’t take into account the interests of the national team.

That’s not likely to sit well with the former Montpellier man, in my opinion, as he’ll want to get himself more regular action with Arsenal or leave for somewhere else.

However, if anything, many Arsenal fans already feel that Wenger is being too lenient with Giroud. The striker may only have started one Premier League match since the start of the season, but he’s appeared in 15, and started eight times in other competitions.

There are some occasions when the Frenchman is the right player to make the difference, such as the matches against Leicester, or Southampton, but many others he’s seemingly just been brought on for the sake of it.

So, there’s not really an easy solution. Wenger will have to make a difficult choice whatever happens.