Alexandre Lacazette feels Arsenal need a miracle if they’re to challenge for the Premier League title this season.

Arsenal are currently sixth in the table, 17 points behind league leaders Manchester City, who have won 15 out of their 16 games this season, and show little sign of slowing down.

The Gunners’ form, meanwhile, has been very inconsistent. While we’ve won all but one of our home matches, we’ve won just twice on the road. As a result, our title challenge never got going.

Alexandre Lacazette is having a decent individual season, but feels that we would need a miracle to catch City now. “It would be really complicated to win it at this point,” he said, as reported by talkSPORT. 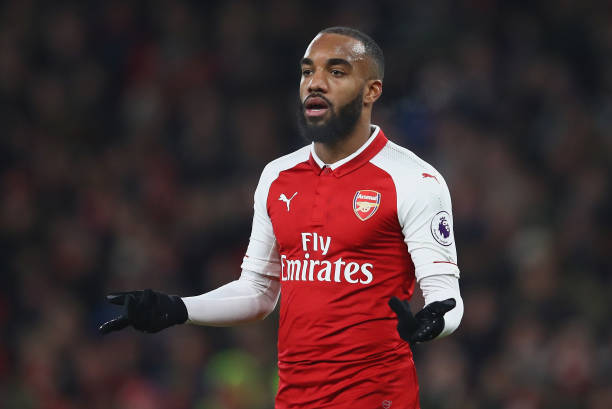 “We would really need a miracle. City would need to lose a lot of their games and we know their record. But the goal in coming here was always to qualify for the Champions League and if we could get the title, fantastic.”

The only thing less likely than City dropping enough points for Arsenal to get back into the title race is Arsene Wenger’s men finding the consistency to take advantage.

Thankfully, it’s not just the Londoners who have been cut adrift. Six points separate second from sixth-place, which gives Arsenal a realistic chance of ending the season in the Champions League spots.

While many wouldn’t be satisfied with just qualifying for the prestigious European competition again, it has to be Arsenal’s target this season after finishing fifth last time out.