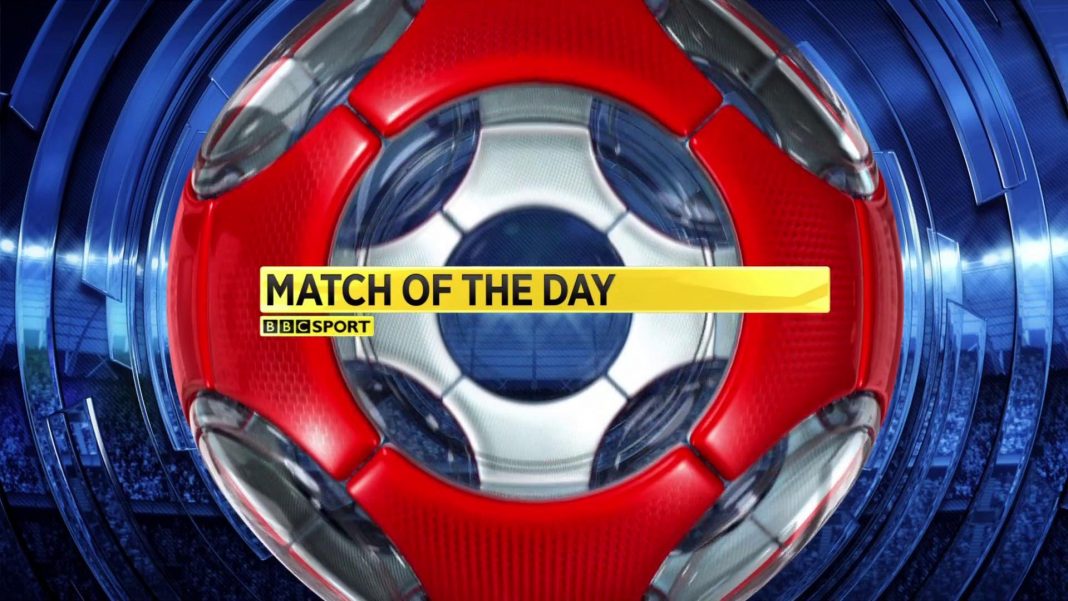 Anyone who watched Match of the Day on Saturday night would have been confused.

The North London derby between Arsenal and Tottenham on Saturday was ripe with narrative.

Match of the Day aren’t above those narratives. In fact, they, at times, embellish or even create them with some clever editing of highlights. The story of a game can change just by picking certain highlights and overlaying some pointed commentary.

This is exactly what happened when they showed Arsenal beating Spurs 2-0.

The package kicked off with commentator Jonathan Pearce asking the incredibly loaded “how many of those Arsenal players would get into the Tottenham team?”. It sounded like a reference to all those combined elevens that had come out in the build-up to the game that had few, if any, Arsenal players in them.

The point was clear: this Arsenal team were inferior to Spurs’ in every way.

The highlights themselves didn’t tell the whole story of the match, either. Far from showing Arsenal excelling, they made out that Tottenham were hard done by.

The awarding of the free-kick that led to the opening goal was greeted with indignant commentary that Mike Dean had got the decision wrong, and that a goal then would be controversial. The controversy of the goal itself was the main focus, rather than Spurs’ shoddy marking.

Then came the analysis part of the show, which must have confused viewers for how much it contradicted the footage. Alan Shearer was full of praise for the Arsenal performance, saying:

“A couple of weeks ago I criticised them for their lack of pressing against but Man City but they were brilliant at it today.

“They just got it perfect.

“They went as a team and they got it right. They put Tottenham under pressure and didn’t let them play.

“I thought it a perfect performance from them today.”

This was, at least, accompanied by example clips showing Arsenal pressing, but the point still stands that the main highlights didn’t present a perfect performance at all, but a lucky one.

The majority of Spurs’ half-chances were shown to make it seem like Arsenal were under pressure and not in control of the game like they actually were from start to finish.

If you hadn’t seen the game live, you would have thought Arsenal were lucky to come away with the win.

This time, it was the other way around.

Next time, perhaps there should be less focus on narratives and spin, and more focus on the simple facts of the match: Arsenal played better than Tottenham and deserved to win.