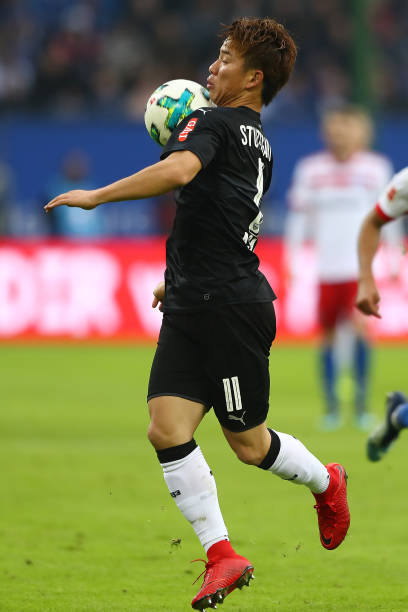 Lucas Perez, Takuma Asano and Kelechi Nwakali all started their matches on Saturday, whilst a few other loanees missed out.

Lucas and Asano seem to have fairly regular spots in their teams now, and both completed the full 90 minutes on Saturday. Asano was playing for Stuttgart against Hamburg, but unfortunately his side went down to 10 men early on, and it was an uphill battle from there. In the end they lost 3-1.

Meanwhile, Lucas’ Deportivo were facing Atletico’s notoriously stubborn defence, and the Spaniard’s side couldn’t break their opposition down, conceding very late on to lose the match 1-0.

Nwakali didn’t complete the 90 minutes, but he’ll be pleased to get a league start. Although Kelechi has appeared in every league game for VVV-Venlo since going on loan, this was only his second start in those eight matches. He was subbed off after 59 minutes and the game ended in a 0-0 draw.

Stephy Mavididi didn’t get a chance to make an impact as he sat on the bench (again) as Ipswich beat Preston 3-0. Stephy has only made two starts in 14 matches in all competitions.

Cohen Bramall continued to be ignored by new Birmingham City manager, Steve Cotterill, and Carl Jenkinson is still recovering from injury. Without the pair, Birmingham lost 2-0 to Barnsley.