It was a quiet couple of days for the Arsenal loanees this weekend, as many clubs took time off for the international break.

Asano played 45 minutes for Japan as they lost 3-1 to Brazil, which made him the only Arsenal loanee to feature in any capacity.

Marc Bola and Bristol Rovers did have a game, as The Gas faced Scunthorpe on Saturday. Bola was an unused substitute for the third consecutive league game, as his side suffered a 1-0 defeat.

The defender is still the loanee with the most game time this season, but it seems he’s fallen out-of-favour for a starting position in the league, for now. 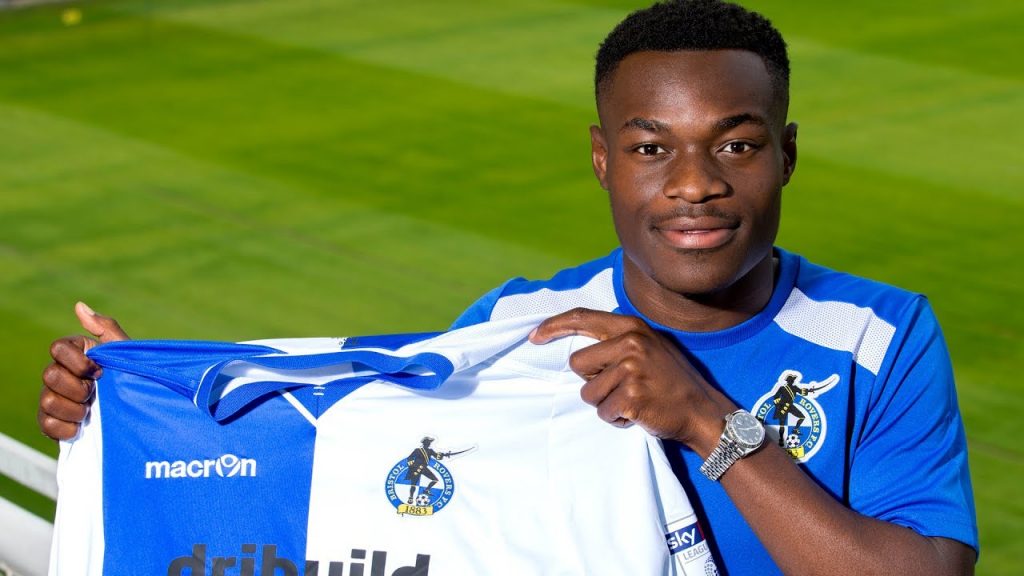 Unlike the divisions lower than the Championship, England’s second tier takes a break for the international matches, so Preston North End and Birmingham City won’t play until the coming weekend.

Stephy Mavididi has received an international call up for the England u20s, so he’ll be playing before that on Tuesday, as the Young Lions take on Germany.

Mavididi actually has more goals for the England u20s than Preston this season, as he’s yet to get off the mark in his limited minutes for North End.

Joel Campbell is still recovering from a knock, so he was out of the action no matter what. Meanwhile, Lucas Perez, Kelechi Nwakali and Emi Martinez didn’t get the call ups for their countries, so they all got the weekend off.