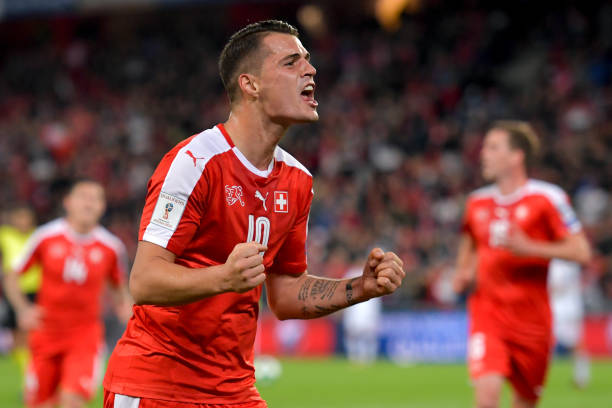 The controversial penalty awarded to Switzerland against Northern Ireland on Thursday has proven to be massively important after a 0-0 draw in Basel on Sunday evening.

Switzerland and Northern Ireland both failed to score during their second 2018 World Cup play-off in Basel.

This means that the controversial penalty awarded by referee Ovidiu Hategan in the first leg has seen the Swiss through to the tournament in Russia next year.

The spot-kick was given against Northern Ireland for an apparent hand-ball in the area. Although really the ball was kicked at Corry Evans from close range and it hit his shoulder.

Although the Swiss were the dominant side over both legs, Northern Ireland gave everything in Basel, even managing 48% possession away from home and 12 shots (five on target) compared to Switzerland’s 18 (four on target).

It’s a shame that such a controversial decision resulted in the away goal, which sent Switzerland through and means that Northern Ireland miss out on their first World Cup since 1986.

Not that Xhaka, who played for the full 90 minutes in both legs, can understand what all the fuss is about.

The 25-year-old completed 84% of his passes, three of which were key passes, and won three tackles.