The WSL kicked off on Friday, and we spoke to Aston Villa Ladies defender Hayley Crackle ahead of their opening WSL 2 game on Sunday.

The Northern Ireland international, who’s been with the Midlands club for over a decade, feels her side have as good a chance as any to be in the mix for promotion to the WSL1.

Aston Villa face newcomers Brighton on Sunday afternoon. The Midlands outfit finished fourth in the WSL 2 last season, and could earn promotion if they can attain a top-two finish this time round. 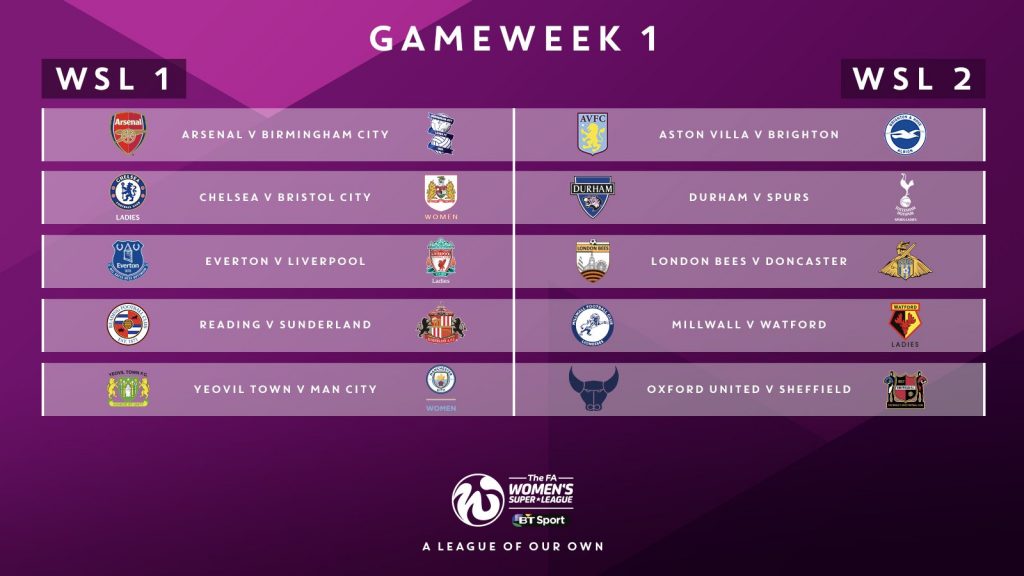 Hayley revealed to the Daily Cannon that it was her father who ignited her football interest, leading to her pursuing advanced training camps to develop her ability.

“My dad used to take me to Villa Park when I was a young girl and then to football camps as I got older,” she said. 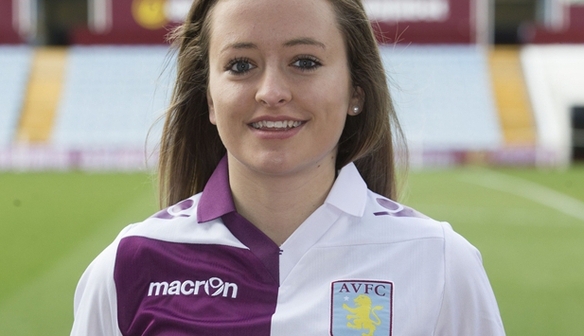 Women’s football has made giant leaps in recent seasons, evidenced by BT Sport showing the opening game of the new campaign on Friday evening. We asked the right-back how the game was when she first started and the changes that have occurred in the years that followed.

“The publicity now for the Women’s game is a hell of a lot better from when I started playing. It’s definitely more recognised which is great for young fans who now have female footballing idols as well as male ones. I never had a female idol growing up, as women’s football wasn’t publicised as much!” 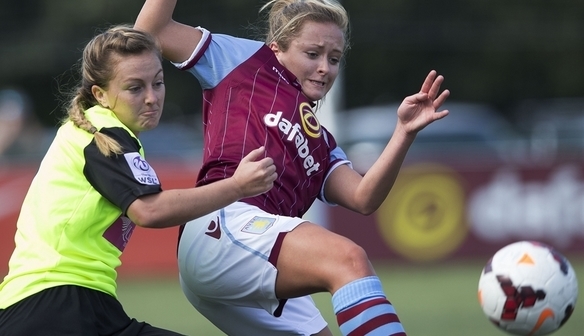 The 22-year-old believes the competition will be better than ever in the WSL 2 due to many clubs making tidy acquisitions in the summer, as well as the division getting tougher following the addition of two clubs.

“I think the standard this year is going to be a lot higher with the new teams – Brighton and Tottenham – and the signings other WSL 2 teams have made,” she admitted. “It’s going to be an exciting season.”

We also asked her tip for the WSL 1 title, to which she replied: “For WSL 1, I think Man City again.” 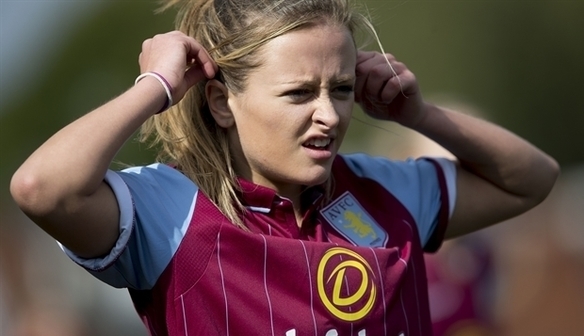 This season promises to be the most-watched with greater TV coverage and social media interaction, and the Villa defender believes not having an obvious favourite for the title could make for an unpredictable league campaign, resulting in better entertainment for the fans.

“As I said, the standard is going to be a lot higher so people should definitely give it a chance. In previous years it’s been quite obvious who was going to finish top. But this year, I think all teams have a chance of a top finish which is exciting for everyone involved.” 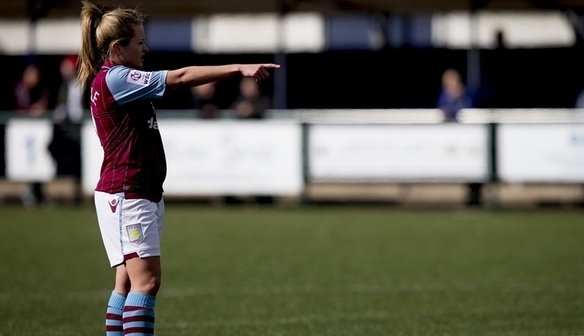 And finally, we asked Hayley for her thoughts on Aston Villa’s chances in the WSL 2. She was full of praise for her teammates’ attitude in training and believes they shouldn’t rule out a top finish if they work hard enough.

“Our hopes this season have always been a top finish. We’ve had a lot of changes in staff personnel which everyone has had to adjust to, but we all can’t wait to get started and see how the season unfolds.

“Each player has upped their training and attitude ahead of the new season, so hopefully we go out and put in good performances on the pitch!”

Aston Villa Ladies host Brighton at The Lamb Ground, Tamworth on Sunday at 2pm. We wish Hayley all the best this season and thank her for speaking with the Daily Cannon.