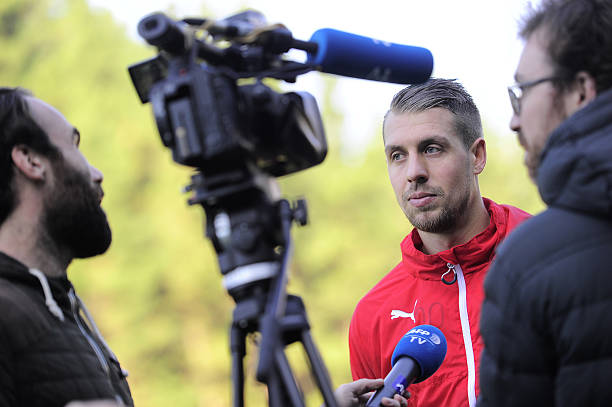 Newcastle have unsurprisingly completed the signing of Florian Lejeune from Eibar for a reported £8.7m following his medical.

Newcastle have finally completed the signing of Lejeune.

The centre-back was briefly linked with a move to Arsenal, as well as Tottenham, but it’s been widely reported throughout June that the centre-back would almost certainly sign for the Magpies this summer after they were said to have triggered the 26-year-old’s release clause.

Rafa Benitez has apparently been pushing for this move for a while and the player himself is happy to be working under such a reputable manager.

“When you have a manager like Rafa Benitez who wants you, you are very happy to come. Since I’ve been in touch with the manager, it was an easy decision for me to come here.”

Benitez said, “I would like to welcome Florian to Newcastle United. He is a player that has done very well this year in Spain. I have known about him for a while, since he began playing for Villarreal.

“He has progressed a lot as a player in the last few years and I know he will give us something different at the back – he is good with both feet, he’s big and he’s good in the air also.

“If he settles well into English football then I am sure he will be a success and will give us a lot of competition in this area.”

Newcastle United are delighted to confirm the arrival of @lejeune_florian!

The former France youth international didn’t play a single game for City as he spent the one year he was a City player out on loan to his former club, Girona, where he made 41 appearances, scored three times and assisted twice.