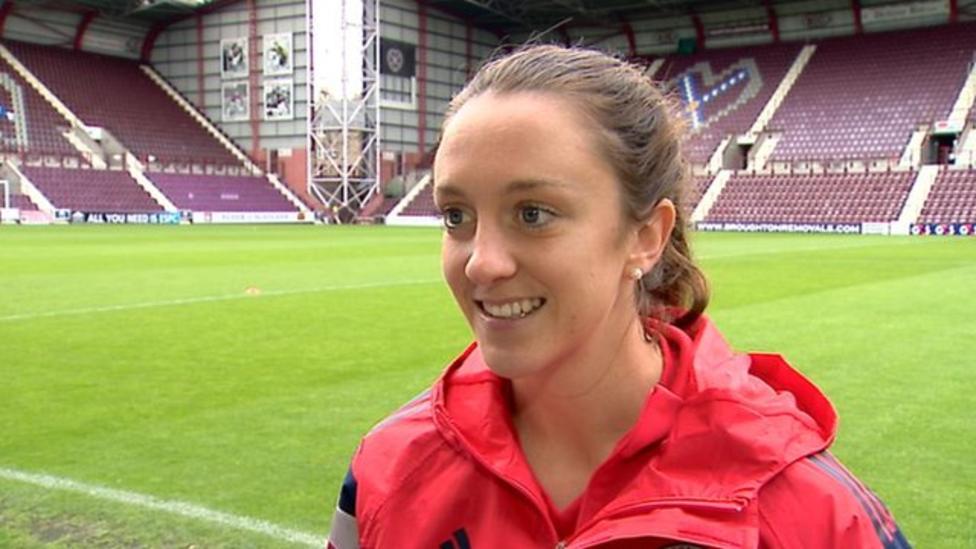 The last few days have seen a couple of moves and a contract extension for the Arsenal Ladies as the transfer window enters its second week.

The Dutch number one has been solid since she came to the club back in the Summer 2015.

She is a tall and quite consistent goalkeeper, who took the number 1 shirt from Emma Byrne and has performed very well, winning points for the team with crucial saves.

Arsenal announced the departure of COE youth product, Carla Humphrey, who joined the club aged 10 and who is also a big club supporter.

Carla came through all the age groups and was very successful at u17 and development team level.

Unfortunately, she never got a proper chance to show her talent at first team level and was sent on loan to develop further at Doncaster Belles.

She came back for the Spring Series and again was left with no game except two short appearances and was clearly not in Pedro Losa’s plans for the future.

I believe he never found a place for her in his organisation and nearly always played her out of position in a 4-3-3 system.

There is no doubt that this is an excellent move for her to continue her development as Bristol City are more likely to give her game time.

After 11yrs at this club, it's so sad to say goodbye. I've had the best times @ArsenalLadies. Thanks to everyone who made it so special.❤️ pic.twitter.com/Y7UYl6VKoC

And then in a kind of like-for-like swap, Arsenal Ladies announced a new winger who is well known to anyone who follows British football – Scotland’s Lisa Evans.

The winger has played for Glasgow City and Germany giants, Turbine Potsdam and FC Bayern where she won a few trophies.

She is a quality player who will certainly do some damage against FA WSL defences.

Evans should compete with Danielle Carter, Heather O’Reilly, Chloe Kelly, Katie McCabe and Danielle Van De Donk for a place in the starting 11 on the wing.

We certainly wonder if more attacking players will follow Carla Humphrey out of the club as having 10 forwards for four places in the starting 11 seems a bit much.

There is no news on Danielle Carter’s potential move to City as she will be free to go during the winter window.

The Development Team has lost the majority of its squad and it will be interesting to see if any players from the RTC u16 squad are promoted or if the club will also recruit for them.