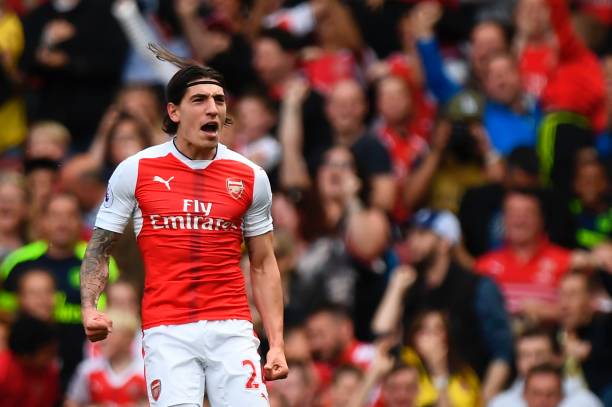 As if Barcelona weren’t annoying enough with their seemingly endless pursuit of Hector Bellerin, Juventus have now also apparently entered the race to sign the right-back.

Barcelona have been heavily linked with a move for Bellerin for a while now and while it was widely believed that the right-back would stay in north London, a change to his family’s living situation has left him feeling homesick and reportedly open to a move ‘home’.

The speculation is already driving Gooners nuts considering this isn’t the first time the Catalans have deliberately attempted to unsettle a former player while at Arsenal in order to force a move.

Well, it’s only going to get worse, as Juventus are the latest club to be linked with the 22-year-old.

The Serie A giants are reportedly looking for a replacement for Dani Alves, who Barca themselves never actually replaced after his move to Italy last year.

Alves is supposedly leaving this summer despite having a year left on his current deal.