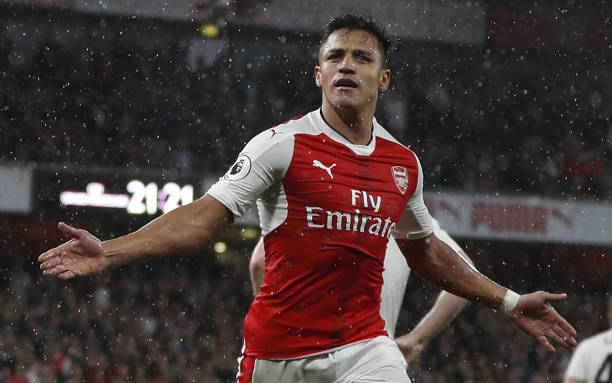 It was obviously a night for record-breaking considering that Mesut Ozil also set a new one by creating 12 chances overall.

Arsenal took a whopping 36 shots during their 2-0 win over Sunderland, which is the most ever racked up during a Premier League match ever. 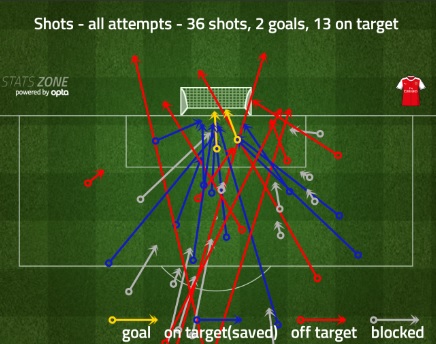 13 of the 36 shots were on target with Jordan Pickford dazzling for the Black Cats in goal. The 23-year-old, who’s been linked with moves to Arsenal and Everton, managed to pull off 11 saves, keeping his newly relegated boyhood club in the game until the 71st minute.

It’s a wonder that the Gunners didn’t score more and probably frustrating considering that the top four could come down to goal difference.

However, they got the job done in the end thanks to an Alexis Sanchez brace.