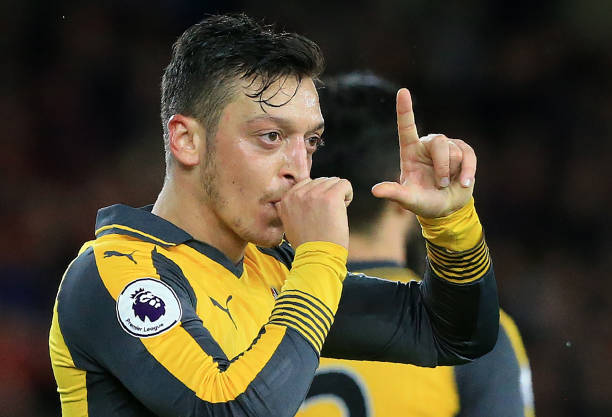 Often unfairly branded as ‘lazy’, Mesut Ozil proved that he’s anything but during Arsenal’s 2-0 win over Sunderland on Tuesday.

Unfortunately, only Alexis Sanchez managed to get on the end of one of the German’s key passes to put Ozil’s assist tally up to 13 for the season.

The 28-year-old had 90% pass accuracy, completed the most passes in the attacking third (53/60), put in 15 crosses and won three out of three take-ons. 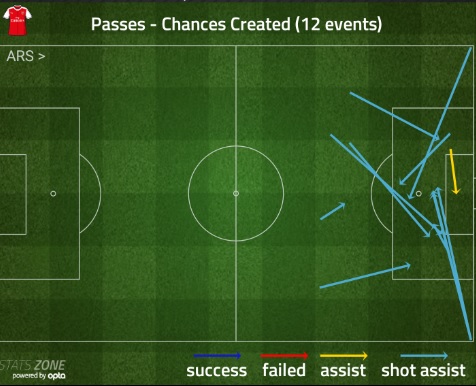 Ozil also has 12 goals for the season over all competitions.

Mesut Ozil created 12 chances vs. Sunderland; the most in a single game by a Premier League player since records began. 🔥 pic.twitter.com/plKxUR57nR

The thing is, while this was a particularly brilliant performance, even for Ozil, his contribution to the team is nothing new.

This is all from a playmaker that’s constantly branded as ‘lazy’ and accused of not bringing anything to the team.