Arsenal welcome Manchester City to the Emirates on Sunday in a game they simply have to win.

Losing four of their last five Premier League games, Arsenal actually go into this contest having lost only one of their previous 19 home league meetings against City. A meaningless stat, really, but a surprising one.

The reason I said ‘does it matter’ what the predicted or actual lineup is because, well, it really doesn’t.

We see the same malaise and dontgiveafuckkery no matter who starts these days.

That the players actually turn up is more important than what players turn out.

That being said, here’s our strongest available team: 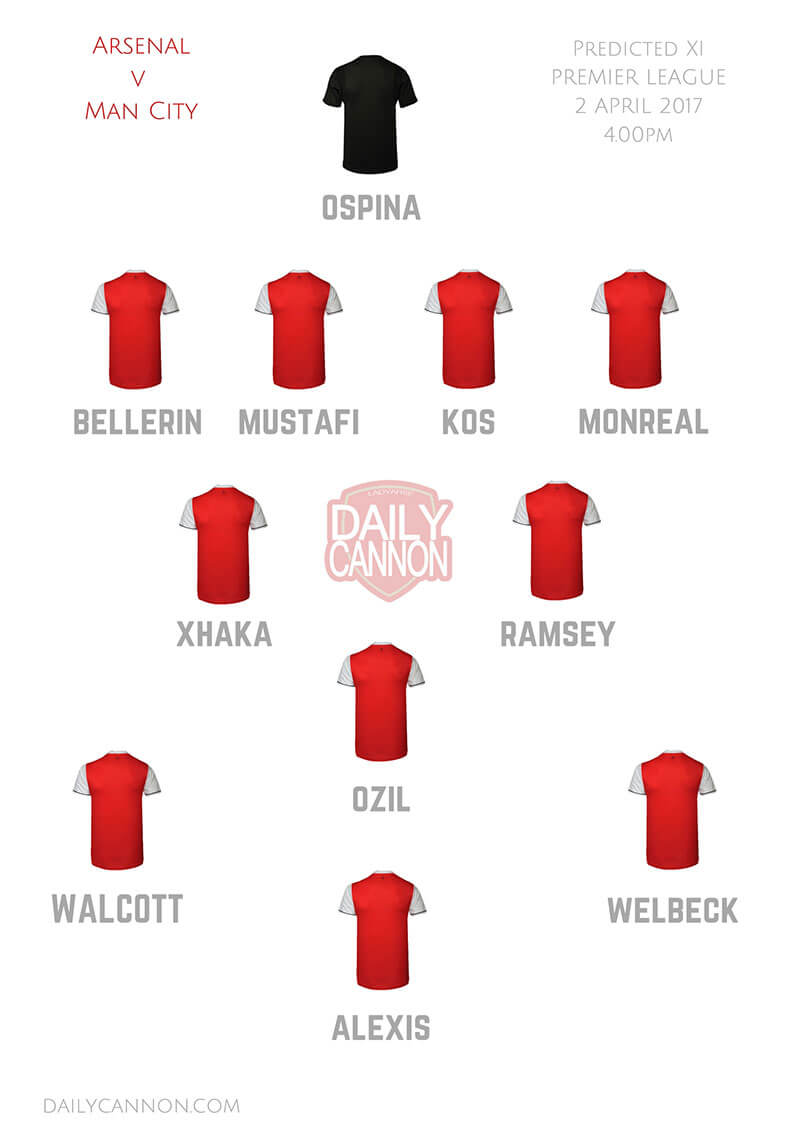 No retroactive punishment for Manchester City man after Arsenal game

VAR for Arsenal vs Sheffield United same as for Liverpool defeat