The Women’s Africa Player of the Year for 2016 was recently linked with a move to China because she was unhappy with the money at Arsenal. Her agent quickly denied those reports saying that she was more than happy at Arsenal, yet, there she is, out in China.

You can’t really blame her for chasing the money. Especially when you consider that the women generally don’t even make in a year what their male counterparts make in a week.

The Chinese window closed on Friday so this announcement was expected. Oshoala has been in China for weeks. 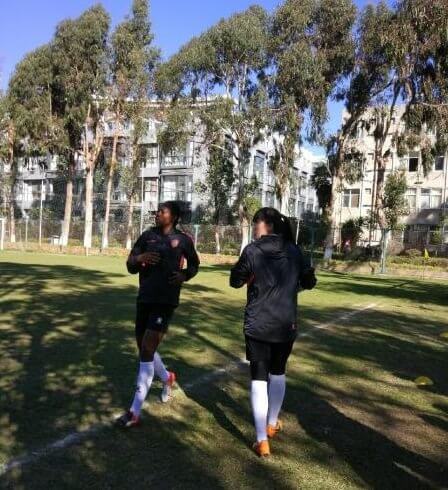 Arsenal have not yet said anything about the move but this fits with how secretive they’ve been recently about a number of things.

A few new players have yet to be announced and they are playing most of their pre-season friendlies behind closed doors.