Mesut Ozil completed the most passes compared to any other player in the final third against Burnley.

The German, who is usually right up there when it comes to passing stats, completed 34/39 passes in the final third against the Clarets, despite only completing 54/59 overall – the fifth most. 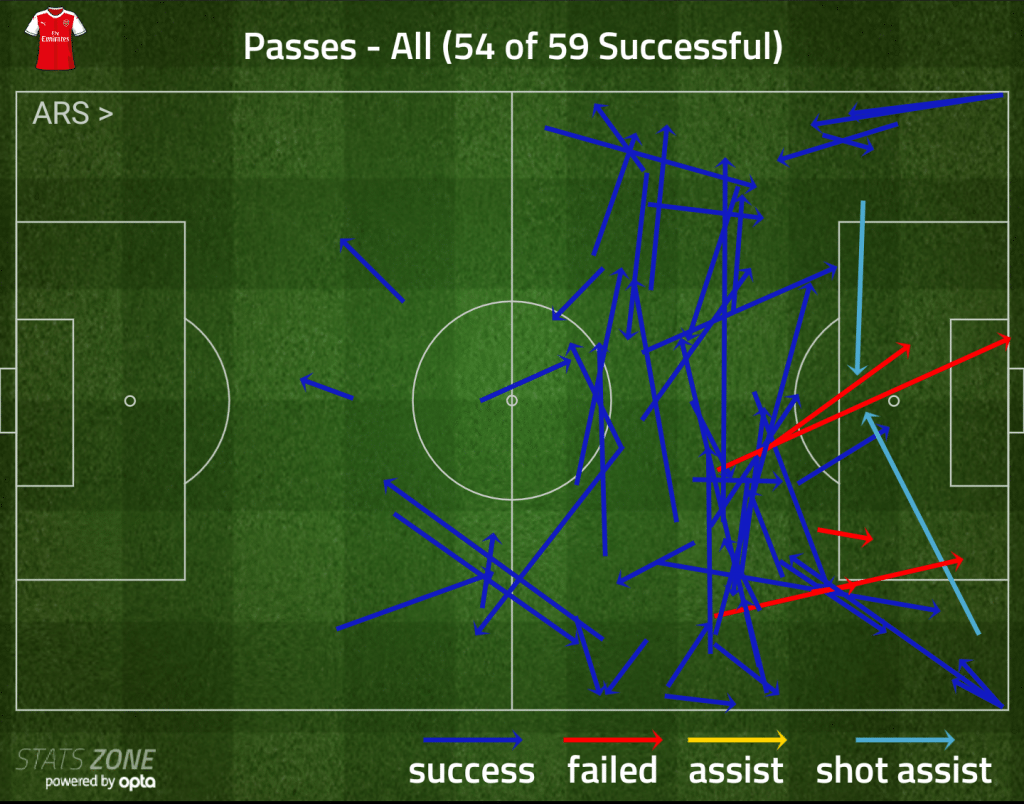 While Alexis Sanchez also tends to complete the overwhelming majority of his passes in the final third, Ozil’s has a completely different style. While Alexis just wants to get forward at all costs, the German’s movements are more calculated and both stars bring their own special elements to the game.

It’s probably why they work so well together on the pitch; while Alexis is fire and frenetic energy, Ozil is cool, calm and collected. They balance each other out.

In the first half, the 28-year-old actually completed 100% (33) of his passes, which is simply incredible.

100% – Mesut Ozil completed all of his 33 passes in the first half against Burnley. Pinpoint. pic.twitter.com/hRPlvi0z18

Ozil also created the most chances, three, one of which led to compatriot, Shkodran Mustafi’s, first Arsenal goal and Ozil’s fifth Premier League assist of the season so far.

The fascinating thing about Ozil’s style is that he’s so quiet, you barely notice him working away, the cogs in his brain turning. Despite him hardly doing anything of note against Burnley, he still managed an assist, the most passes in the final third and managed to be a pretty influential player overall. 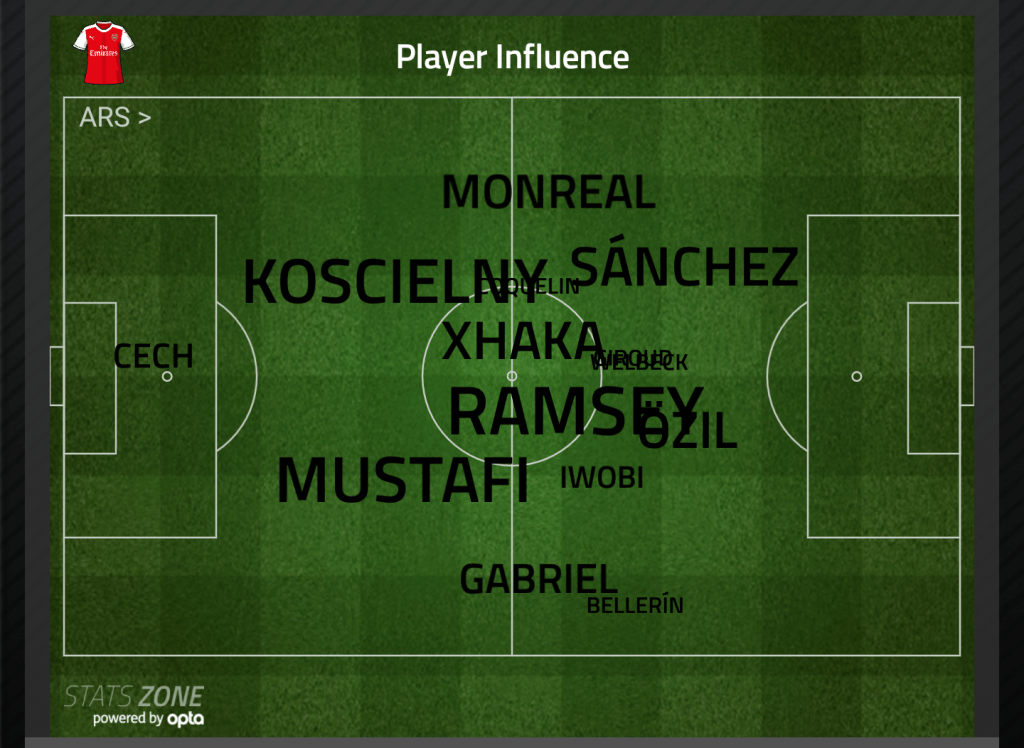