Alexis Sanchez had twice as many shots as any other player during Arsenal’s 2-1 win over Burnley.

The Chilean had eight shots, three of which were on target, and scored one goal – a penalty – in the dying seconds of the match.

Interestingly, despite previous matches where Alexis has repeatedly approached the goal from the right, against Burnley, he approached from the left, which does to show his ability to read the game and switch up his play if needed. He isn’t just a one-trick pony. Far from it. 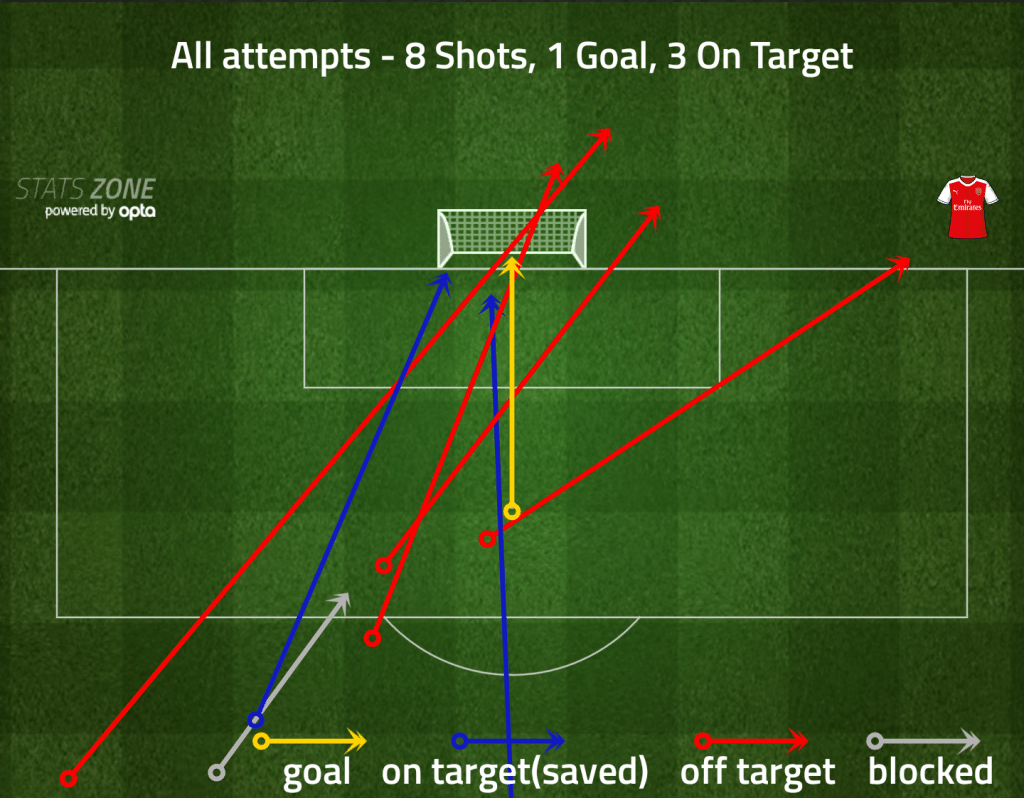 Alexis also completed 42/53 passes, which was the seventh most. However, in the attacking third, he had the second most (26/37), which tells you everything you need to know about what sort of player he is.

As you can see from his passmap, the 28-year-old spends very little time defending. All he does is attack; all he thinks about is scoring or helping someone else score. His work rate is unbelievable. 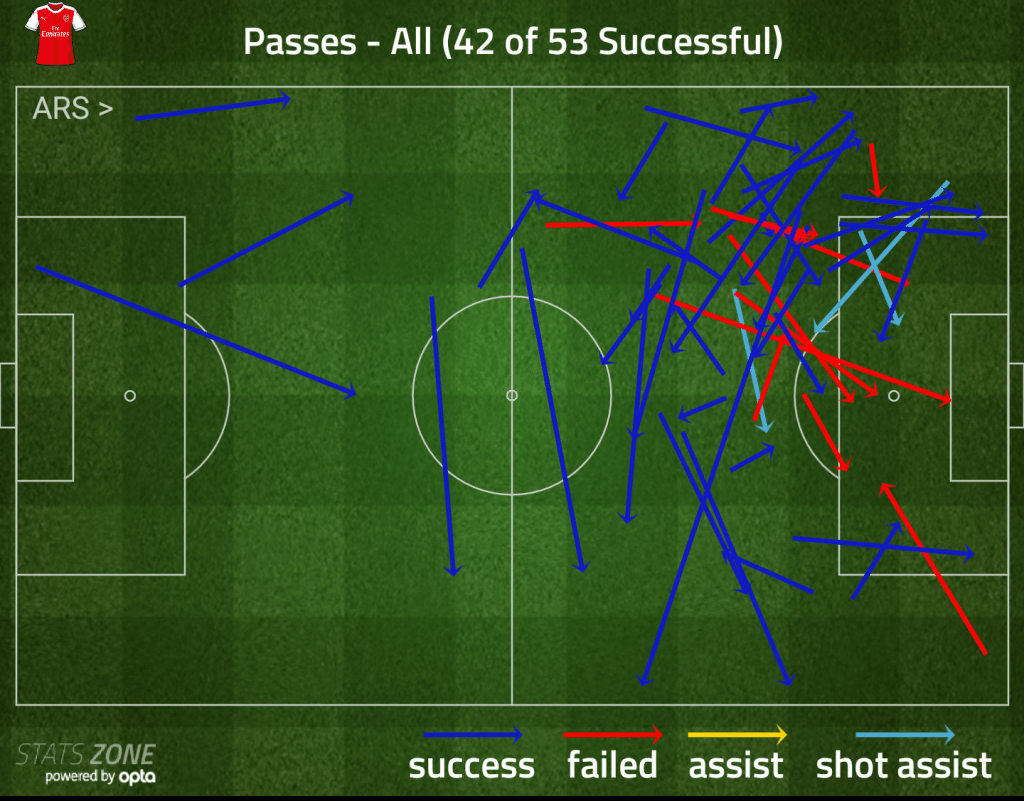 On top of this, Alexis created three chances, won 5/8 take-ons, which was more than any other player, and made four ball recoveries.