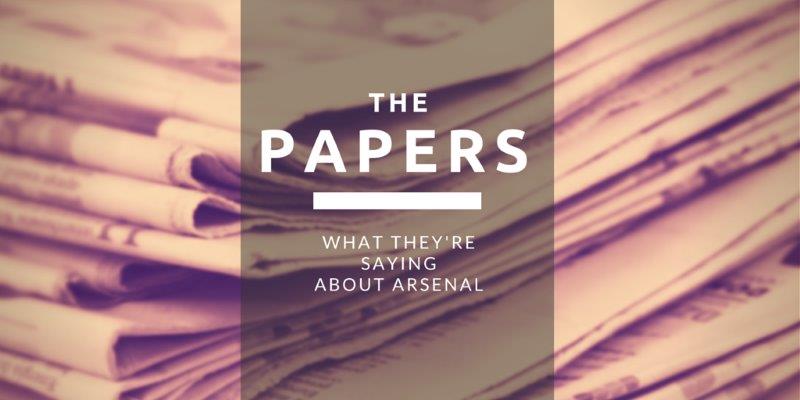 If you’ve been online at all this week you will no doubt have seen the ‘resignation letter’ that appeared on Twitter in the wake of Arsene Wenger’s comments that he has to consider the 600 employees at Arsenal before buying players.

Written in Comic Sans, it was clearly a fake, sent out by an account specifically set up to deliver it to the world.

Had we not lived in a world where ‘news’ is parroted around the globe without so much as a cursory fact-check or Google, it would have ended there, a nice bit of satire that hammers home a few good points.

But that isn’t the world we live in.

Today I am no long going to be a burden to Mr Wenger and Arsenal Football Club pic.twitter.com/cdQY7DrB9j

So, although disappointing, it’s no surprise to see the letter appear on major French, Italian and Spanish sites as something ‘real’ when it would have taken them two seconds (or brain cells) to realise that it was nothing of the sort.

Still, it’s good to know that it’s not just the UK press that have a problem with their ability to know when something is a pile of bull or not. Remember when the Sun thought a Danish website was the captain of Ajax?