The Development team that will play in the 2016/17 FA WSL Development League will be travelling to France at the end of the month. 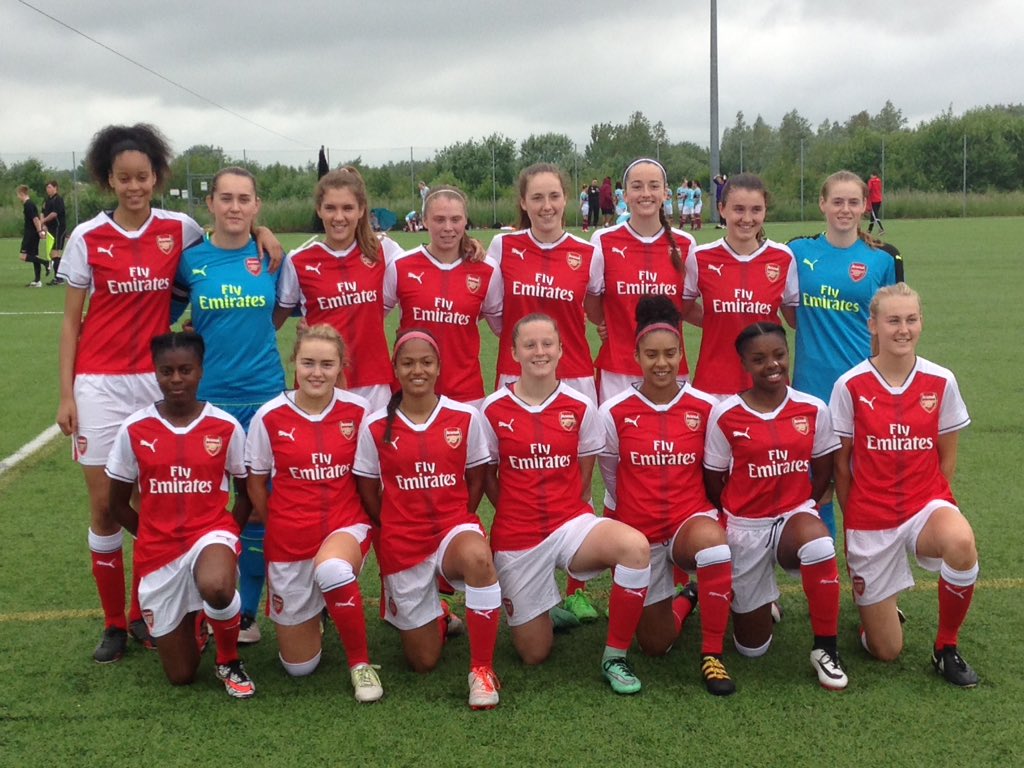 The girls will take part in the 3rd International Women’s u19 tournament to be played in Sable Sur Sarthe in France. The tournament takes place over the week-end of 25/26 of June and there will be 16 teams involved.

It will be a tournament of the highest quality with big names involved.

PSG were runner-up in the 2014/15 Champions League edition, FCF Juvisy reached the semi-finals of 2012/13 edition, while Rosengard and Barcelona reached the quarter-finals of the 2016/17 edition.

Arsenal will open their tournament on Saturday morning against En Avant Guingamp, then will play FC Koln in the early afternoon and will play their final, and toughest, group game against Olympique Lyonnais late in the afternoon.

This will be an exciting tournament and will help the players to develop their football skills against opponents from different countries.