West Ham have lodged an appeal against the red card Cheikhou Kouyate picked up against Crystal Palace at the weekend.

Kouyate was shown a straight red for his tackle on Dwight Gayle, the scorer of Palace’s equaliser later in the match. 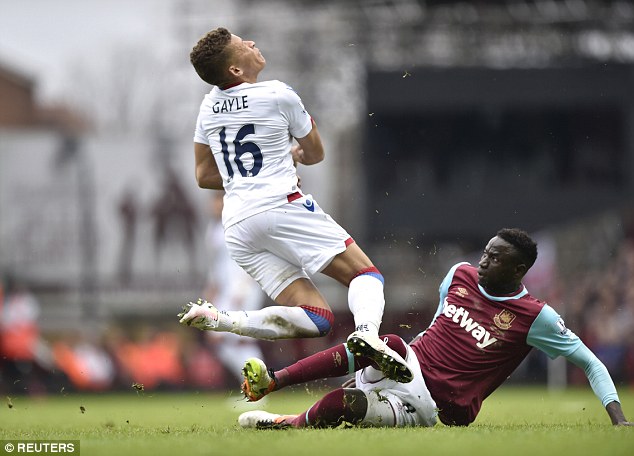 Speaking after the game, Hammers boss, Slaven Bilic, had appeared to hint that he would not be appealing the decision, and said that he was ‘fed up’ having to do so.

Kouyate has 27 league appearances for West Ham this season (four goals, one assist) and they welcome Arsenal to the Boleyn Ground for the last time ever on Saturday with both sides in need of maximum points.

He will be available if his appeal is successful. With even Alan Pardew saying it was harsh, he could be in with a decent shout.