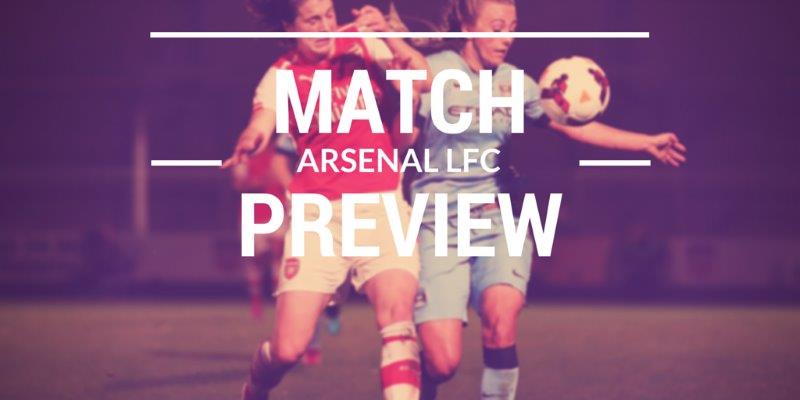 Sunday is the FA Women’s Cup quarter-final and Arsenal Ladies will be facing a team that loves to park the bus at Borehamwood FC and at many grounds around England.

Notts County Ladies are a team that you can associate with two main characteristics: a shouting manager, Rick Passmoor, who spends the whole 90 minutes on the touchline barking orders.

They have played throughout the years that way, despite having some top quality forwards and midfielders that can play football. You do wonder why despite a much-heralded investment from an owner that has now left the club, they still have no medal to show for it.

Their players mentioned they were now a big team prior to the FA Women’s Cup final played at Wembley Stadium last season. It has to be mentioned that in order to reach the final Notts County Ladies beat two teams from the FA WSL 2 and one from the FA WPL – the third tier level in Women’s football.

The Community Manager over there is very active, having to engage with moaning fans that complain about many things (prices, signings etc…) and their social network tools are therefore extremely alive. The fans themselves don’t mind calling their players certain names.

If you add the uncertainty about the new owner of the men’s team and the money that he will give to the Ladies’ side, this is an ‘interesting’ Notts County team. Very different from your average FA WSL side.

With the teams being two games away from Wembley, I expect a tight game compounded by the fact that Notts are primarily a park-the-bus team, although there are noises coming that seem to say they are changing their mentality.

Arsenal would have to react to that disastrous League defeat at City that dealt a serious blow to their title hopes so early in the season, and a Cup exit would put Pedro Losa under a lot of pressure before the next League game against Chelsea. Two defeats in the next two games would mean we’re out of the Cup and the title race more or less by April.

As usual, Arsenal will rotate their squad, with 22 players and 19 games or more during the season, some players need game time just to be happy and not disrupt the atmosphere in the squad. It will interesting to see if Leah Williamson, Josephine Henning or any of the youngsters partner Casey Stoney at centre-back and who gets the nod in attack.

Carly Telford: the talented England goalkeeper will be difficult to beat but with a weak defensive line in front of her, the Arsenal forwards should be able to create plenty of chances.

Leanne Crichton: the Scottish midfielder is one of the rare creative players in the Notts County team.

Jess Clarke: the pacy forward, once an England favourite under Powell, has now gone on to be a fringe player, missing out on the world cup and many squads. She can be dangerous if she can hit form, which is hard to predict as she is not consistent in general.

Who would you have?

The Arsenal squad is more than full with 22 first team players, so reinforcements are not really needed.

Played for both sides