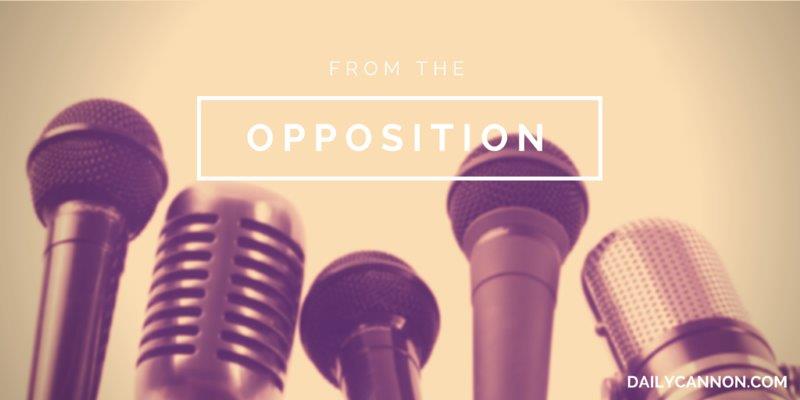 As if Sunday couldn’t get any worse, Arsenal are now six points behind Tottenham Hotspur.

While the Gunners were losing an FA Cup quarter-final to Watford on Saturday, our north London rivals were preparing for a Premier League game against Aston Villa.

Spurs rested a few players in their 3-0 midweek defeat to Borussia Dortmund, and Mauricio Pochettino’s gamble of placing emphasis on the title race has paid off with a 2-0 win against Aston Villa.

Striker Harry Kane, who didn’t start in Dortmund on Thursday, scored either side of half-time to clinch all three points and send Spurs six points clear of Arsenal, who now have a game in hand. It also leaves them two points behind Leicester City, with the Foxes playing on Monday night.

A draw at White Hart Lane last weekend is starting to look increasingly damaging to Arsène Wenger’s side in the Premier League title race, as Arsenal threw away the chance to close the gap between themselves and our local (and this season competitive) rivals.

With nine games to go, we don’t have long to make up ground on Pochettino’s side to finish above them for yet another season. The FA Cup has gone and the Premier League is on the verge of slipping away. It hasn’t been a good few weeks to be an Arsenal fan.