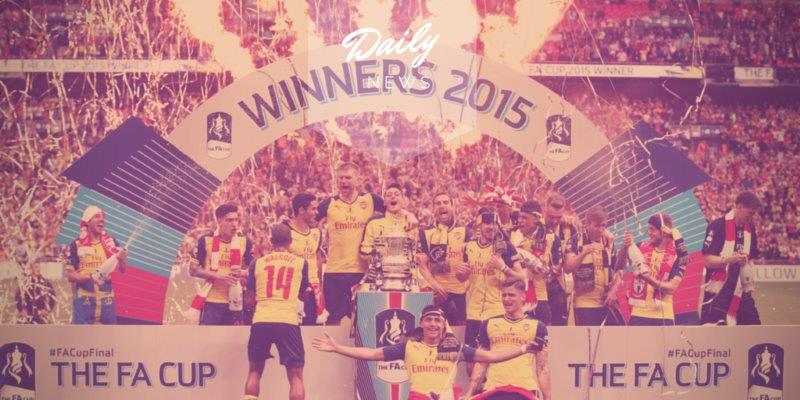 Manchester United have managed to do what Arsenal couldn’t and force a replay from West Ham in the FA Cup.

However, Arsenal’s FA Cup record still remains intact for the moment with United still only on 11.

The Red Devils initially went 1-0 down in the 68th minute thanks to West Ham’s star player this season, Dimitri Payet. However, just when the Hammers thought they could be on their way to Wembley, Anthony Martial equalised in the 83rd.

Despite West Ham having a goal disallowed for being offside in the final seconds of the tie, neither team managed to re-take the lead and the game finished 1-1, with the replay set to take place at Upton Park.

Even though United have been terrible this season, they still managed to beat us at Old Trafford 3-2 and, when faced with being knocked out of the FA Cup, their only real chance of a trophy this season, they fought back. This is something we failed to do. Well, at least until the final five minutes of our match against Watford, which was too little too late.