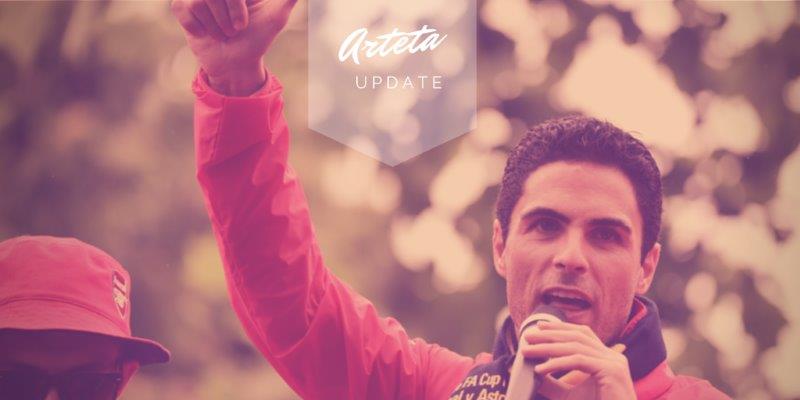 Eight points behind Leicester City in the race for the Premier League title, Arsenal have a lot of catching up to do and just nine games to do it in.

The Gunners won’t play in the Premier League this weekend, instead taking on Watford in an FA Cup quarter-final, but when our focus returns to the league there is no margin for error.

Recent games against Swansea City and even Tottenham Hotspur have seen Arsenal so desperate to win that players have made basic errors, and that can’t be allowed to continue if we are to win the title.

“This is something we have to deal with very, very carefully because I think we have so much desire and ambition to win trophies like the Premier League at the moment,” Arsenal captain Mikel Arteta told Arsenal.com. The Spanish midfielder was one of four experienced players to arrange a team meeting recently to get to the bottom of recent form.

“We are going to be there until the end but we need to find the balance between everybody to be helpful but not push too hard where we destroy that. We have to deal with that carefully as I still believe we have the potential to win and have everything required to win it.”

In the 2-1 defeat to Swansea City, the Arsenal players reacted badly to some booing from the fans. A tense crowd knew Spurs were behind to West Ham and urged the players on, but it only brought poor decision making and sloppy mistakes.

The fans need to know not to make the players panic, but the players themselves have to be able to cope with that sort of situation.

“You don’t know how to deal with those emotions because they are our emotions, the staff and the fans’ and you sense that in the stadium. When a disappointment comes, it feels like the end of the world. You are going to have those ups and downs, everybody has had it.”