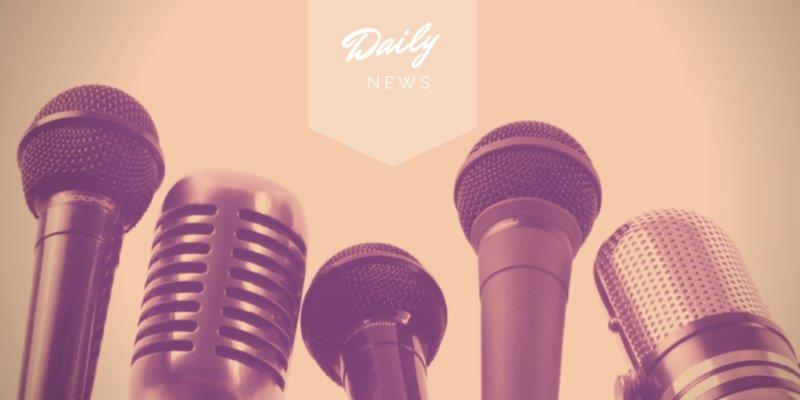 Knocking Chelsea out of the Champions League on Wednesday evening, Zlatan Ibrahimović proved he still has it.

The Swede may be 34 now, but out of contract in the summer and available for free he is sure to have plenty of suitors. His European record, particularly in big games, has been heavily criticised over the years but he showed maturity to deliver a knockout blow to Chelsea in midweek.

Rather than focus on himself, attempting audacious skills and looking to dazzle, the big striker was more selfless than he’s been in the past. Often dropping into midfield to help his side circulate possession, he was a focal point not just in front of goal, but all over the pitch.

It allowed Lucas Moura, Adrien Rabiot and Angel Di Maria more space to roam when they saw fit, and it won PSG the game. First Ibrahimović pulled wide to cross the goal for the opener, scored by Rabiot. Then he finished a nice move off himself to seal qualification.

“This game was decided by clinical, top-level play, and he was at the centre of that with an assist and a goal,” former Manchester United defender Rio Ferdinand said on BT Sport. “He showed, even at 34, English clubs as a free transfer should be looking at this guy to come over here and be the catalyst to winning things because that’s what he does.

“What he’d bring to Arsenal is a mentality, what they’re lacking to win.

“To get over the line and win titles. He’s done that more than anyone.”

Well, hold your horses. Arsenal need quality, not ‘mentality’. There’s no doubt Ibrahimović has quality, but the 34-year-old is 34. He’s also not playing in a league anywhere near as intense as the Premier League, and we all know European football can be slow and calculated.

This is not me saying Ibrahimović couldn’t ‘do it’ in England, but that he couldn’t on a weekly basis. Not now. Even at PSG now he has the help of a superb midfield structured behind and around him, something Arsenal lack.

A huge talent, a maverick, and the man who knocked Chelsea out. I’m sure many Arsenal fans would love Ibrahimović, but I’m certainly not keen on the idea of giving a man who turns 35 in October an enormous contract.