We love Bob, Bob loves us, this much we all already know.

Just in case you found yourself doubting the Invincible’s love for all things Arsenal, he’s appeared on FIFA talking about how the manager is like a second father to him.

“I’ve always thought of him as a second father”, Pires said. “When I was at Metz, he was absolutely intent on me coming to Monaco. Then he signed me in 2000 and I worked with him for six years, every morning.

“I reached great heights alongside him. What I loved about him was that I had certain qualities and he worked on them and perfected them. We all have faults, but he couldn’t care less about them. He knew what I was capable of and made me work on my strengths.” 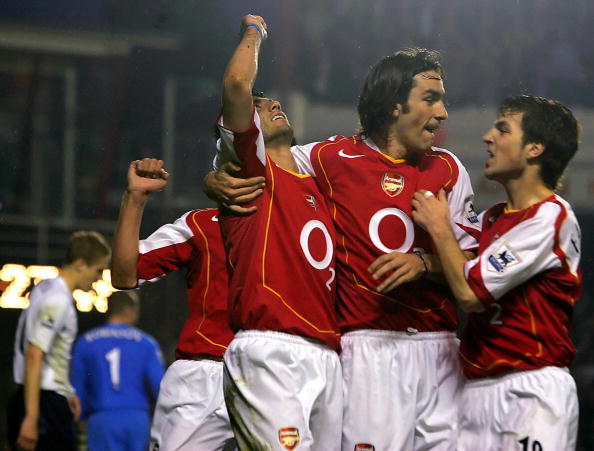 And it wasn’t just the boss Le Bob was gushing about, oh no. He saved some of the love for Dennis Bergkamp.

“Ah, the maestro! When people ask me the best player I played with, I always say Dennis Bergkamp. He just had so much class. He made the whole team tick and that’s why I loved being in the same side as him. I watched him a lot during training because he was a player who kept things simple.

“For me, that’s what football’s about.

“He inspired me a lot during my time at Arsenal. I think his goal against Newcastle was the most beautiful I’ve ever seen. When you re-watch it, it’s so simple, so fluid… and people often ask me if he meant to do it. I always tell them: “Of course he meant it – he’s Bergkamp.”

“That move was just great. You could say it was thanks to the fairly quick pass I played to him, but I claim no more than ten per cent of the glory (laughs).”

So if he’s bigging up Dennis then he must have said something about Thierry, right? You betcha: “The rocket! It was a pleasure to play with him at Arsenal and with the France team. He was one of the best, and I’m disappointed he never won the Ballon d’Or because he deserved it at least once.

“He was exceptional for the Gunners. I know I was lucky because playing behind Bergkamp and Henry isn’t too bad at all (laughs). My job was just to give them good passes, and they did the rest.” 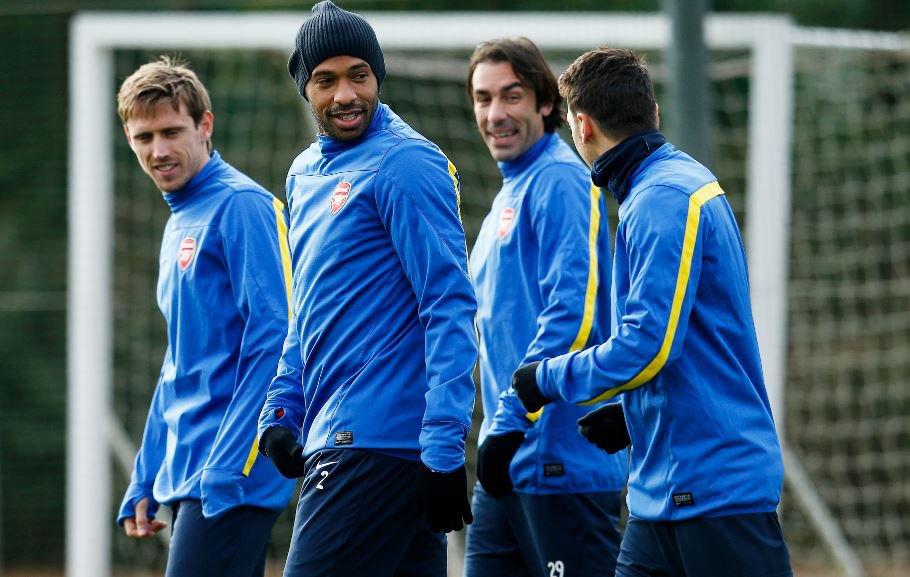 He also has some kind words to say about Tibruce Darou who sadly passed away recently after a long illness. Darou worked with many injured Arsenal players and was integral in helping Pires after he did his cruciate.

“He’s someone who meant a huge amount to me in my career during the most difficult and painful moments, especially when I had my cruciate ligament injury.

“He was hugely passionate, a great professional and a connoisseur of sport in general. Lots of people appreciated him because of his methods, which were sometimes a bit extreme.

“But that’s precisely what helped me make such great progress on the mental front. Unfortunately he’s no longer with us, but I can assure you that he was quite a character and I thank Arsene Wenger for introducing me to him.”