Another year, another report claiming Arsenal are about to sign Real Madrid goalkeeper, Iker Casillas.

However, as usual, there doesn’t seem to be much substance to this story. 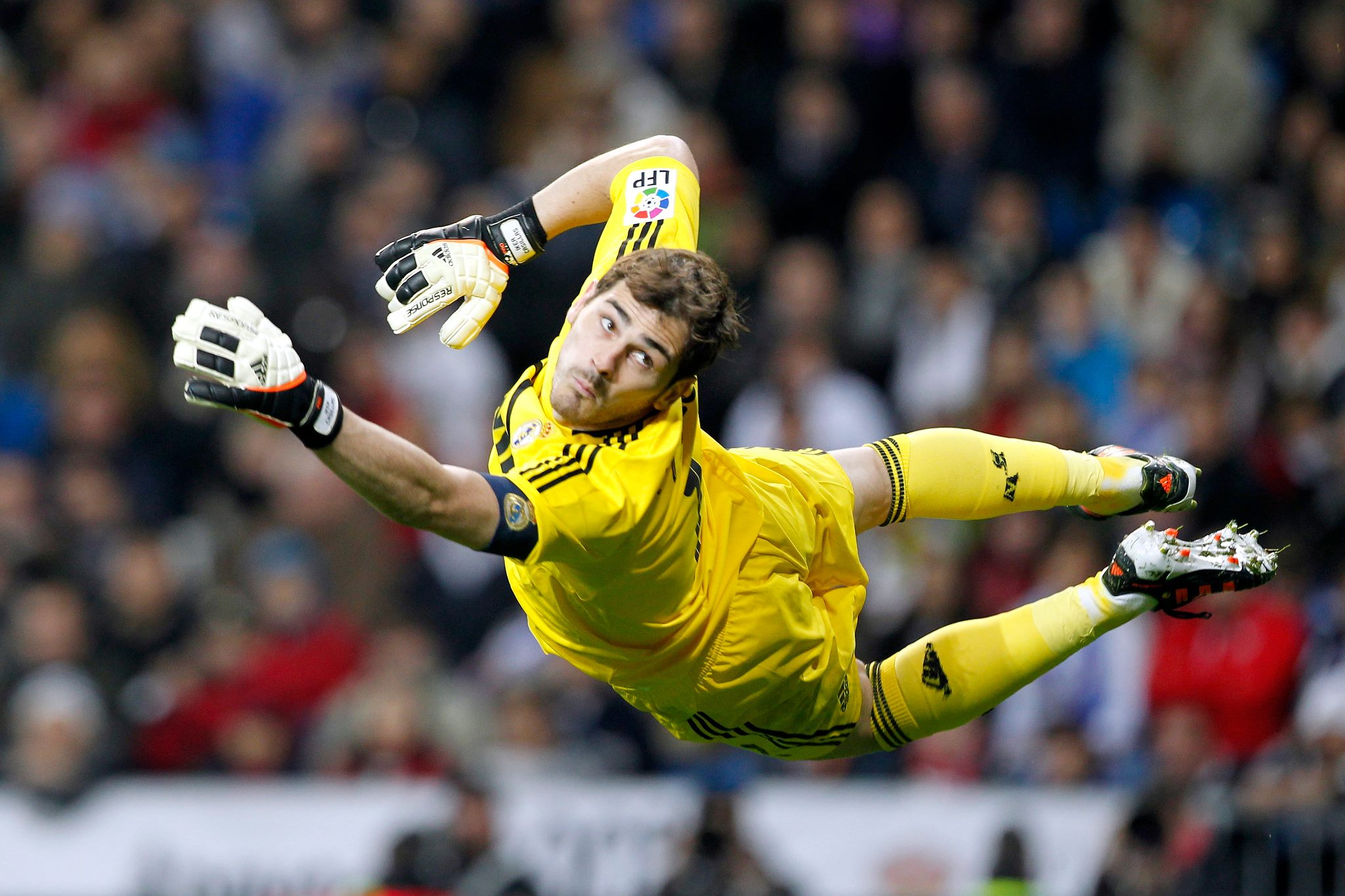 This time, it’s the Telegraph who have claimed (via Metro) that we’re in ‘serious talks‘ with Real Madrid over signing the 33-year-old goalkeeper. But they negate to mention that the player has ruled out a move away from Real Madrid.

Then you have Arsene Wenger stating that he’s not really all that bothered about getting a new keeper and you start to really wonder what all the fuss is about.

Casillas is reportedly looking for a move away from Madrid (even though he says he’s not) as they turn their interest to Manchester United’s David De Gea. The Spaniard has featured 37 times for the team who currently sit in second place, two points behind Barcelona, in the La Liga table.

Apparently the talks began in January (even though Arsene says they aren’t looking for a keeper) and were generally ‘positive‘ and the Gunners are looking to bring him to the Emirates in the new season.

Although adding such an experienced goalkeeper to the squad would be wonderful, there are no quotes or real sources in favour of the story and plenty going against it.

I’ll believe it when I see it.