Alexis Sanchez’s shirt is the second most popular in the Premier League.

His numbers, however, come nowhere close to Manchester United’s Angel di Maria who seems to be doing far more off the pitch than he is on it since his eye-watering £59.7m transfer during the summer. 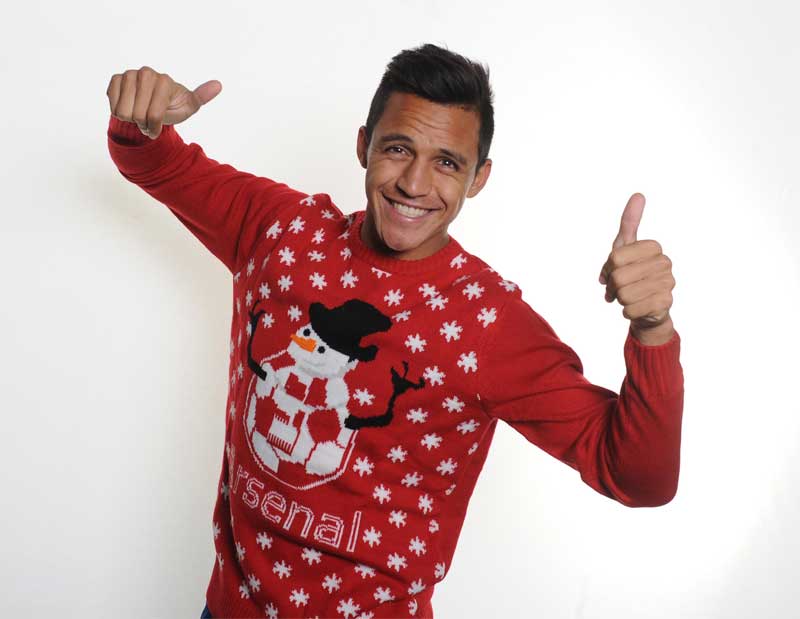 Sanchez may be trailing the United man but he sells almost twice as many as Chelsea’s Diego Costa although it’s quite a vomit-inducing thought that there are than many people walking around with a thug like Costa’s name on their backs.

There was no word as to how many shirts Sports Direct have sold with ‘Sanogo‘ on the back, but we reckon it was more than all the others combined and Mike Ashley’s company didn’t want to make the mega-stars feel bad.