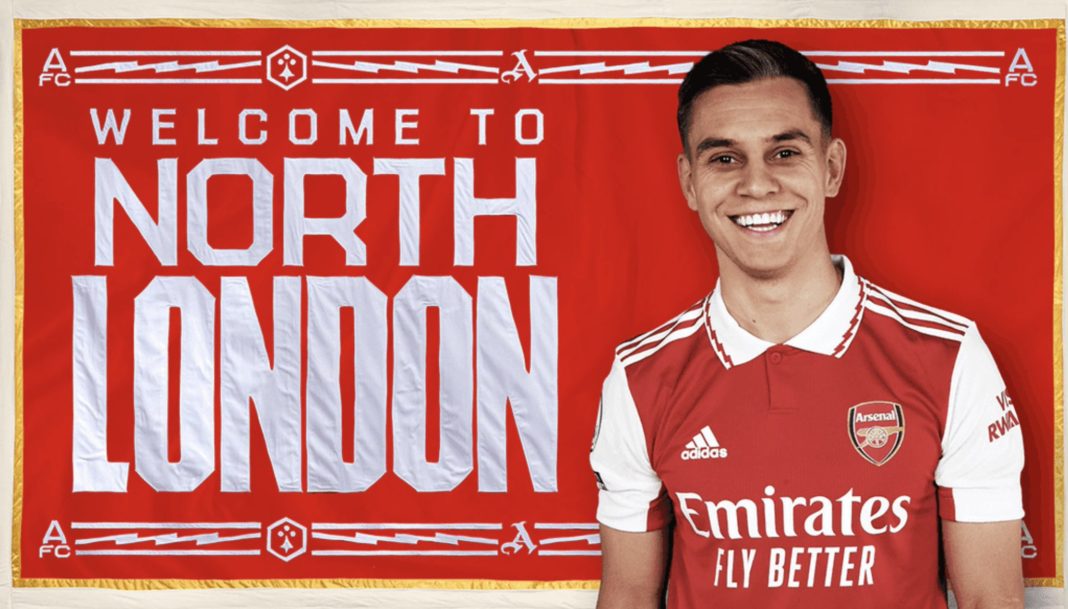 Arsenal have announced the signing of Leandro Trossard from Brighton and Hove Albion on a deal believed to be worth up to £27m.

Arsenal have signed 28-year-old Leandro Trossard from Brighton for a fee of around £21m plus add-ns that could take it up to £27m.

He will wear the number 19 shirt which also seems to spell the end for Nicolas Pepe, not that many of us expected him to return to play for the club.

Speaking about the deal, Mikel Arteta said, “It is good work from everyone at the club to complete the signing of Leandro. He is a versatile player with high technical ability, intelligence and a great deal of experience in the Premier League and at international level.”

Edu, meanwhile, added “We’re delighted to have completed the signing of Leandro Trossard. We have a clear plan and strategy for our direction, and it’s been a great team effort in bringing Leandro to the club.

“Leandro is a player who will give us a high level of quality going forward. I know Mikel and our coaches are excited to start working with him. Welcome Leandro!”

Trossard himself said, “I’m really excited to get started. This is a big club and I’m ready to show the fans what I can do. Everyone has seen how well we’re doing already and I’m here to help achieve their dreams – including myself.

“I want to try and create as many magic moments as possible. Hopefully we can celebrate together.”

It is believed that Arsenal were offered the chance to sign Leandro Trossard when he fell out with Brighton’s manager, who then dropped him from the squad.

Back in 2019, before he moved to Brighton, Arsenal had tried to sign Trossard, but his agent explained that he felt the player wasn’t quite ready for the move at that time.

After three years in the Premier League, Trossard arrives at Arsenal having played 121 times for Brighton, scoring 25 and assisting 14.

And for anyone concerned about Trossard’s age, Robert Pires was 27 when he signed and Santi Cazorla 28.