As reported by l’Equipe, the Dutch playmaker Danielle van de Donk is ‘on the verge ‘ of joining Lyon as they seek to rebuild their team following a raft of departures during the summer transfer window.

The French paper reports that Danielle van de Donk has been offered a three year contract by Lyon. They also mention that the Dutch player has refused to extend her contract with Arsenal despite ‘offers’.

She signed a contract extension back in March 2019 which is now coming to an end.

Sources close to the club have confirmed that Lyon are really keen to sign van de Donk and it would not be a surprise to see her signing on the dotted line soon for the French club.

Van de Donk has had quite a good season in term of minutes played despite competing with many players in midfield. She has the 8th highest playing time in the team with 1,889 minutes.

You would have expected her to have contributed a little bit more offensively and her profile compared to other midfielders is OK, but certainly not exceptional. 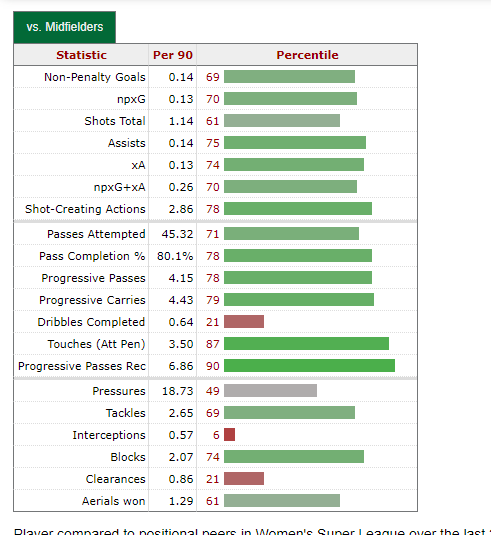 directly involved in goal every second game no matter the minute she played.

As Danielle is a fan favorite, it would be sad to see her go. But it is easy to understand that after five seasons at the club, she would like to try a new adventure in a new country.

You would also expect Lyon to pay van de Donk good wages, too.

Arsenal Women will certainly see a rebuild this summer with at least four players expected to depart and a few incomings expected as well as a new manager, of course.

Heavy rotation, Martinelli to start: How Arsenal could line up vs Leeds United